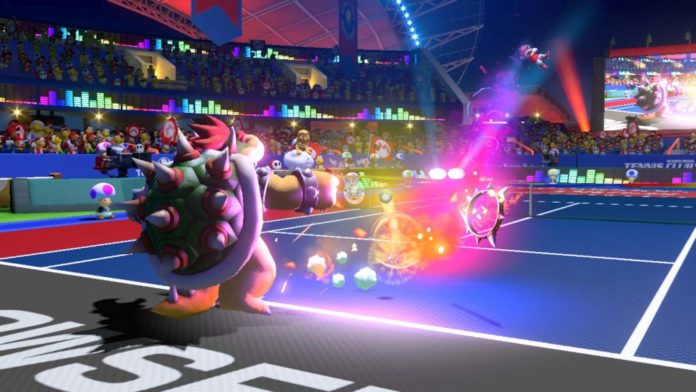 Mario Tennis Aces has been receiving new content since release, and a brand new character will become available soon, Kamek.

The new character is the main focus of a brand new trailer, which you can find below. Kamek will be fully playable in the game’s online tournament which will be held from April 1st until May 1st. After the tournament’s over, Kamek will be available to all.

Mario Tennis Aces is the latest entry in the Mario Tennis series, and it’s definitely among the best ones, thanks to its incredibly solid mechanics that make the game almost feel like a fighting game, as characters are very different from one another and they are more effective against select others. Matches are also very intense, thanks to the many, flashy, special moves flying all over the screen. 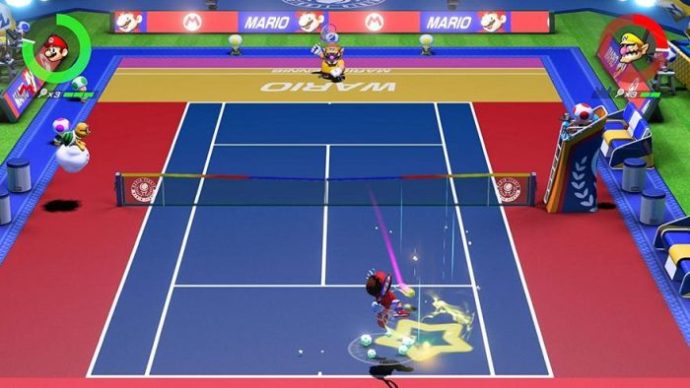 Mario Tennis Aces is also a very good game to play together with another player. The co-op is very interesting, which also makes the game among the top ten co-op games available on Nintendo Switch.

Mario Tennis Aces is now available in all regions exclusively on Nintendo Switch.