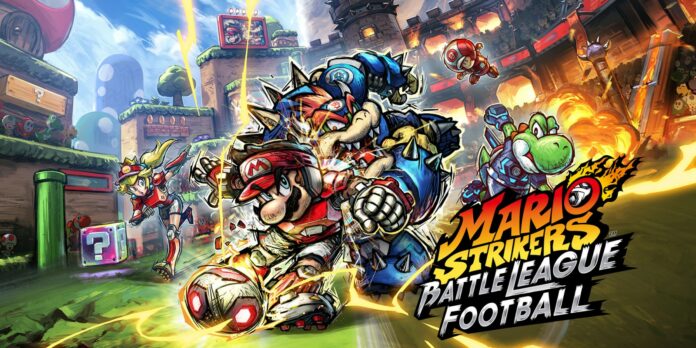 In Mario Strikers Battle League, players can equip their favorite character with Gears from 6 different sets. All of them can positively and negatively affect the character’s Attributes. There are 5 Attributes in total:

All of them affect gameplay in different ways. All characters have their base Attributes, so you can make fast characters like Peach and Toad even faster. Or vice versa to make their blows stronger. Gears give you the ability to customize your character’s Attributes to suit your play style.

Related: How to Do a Strike Shot in Mario Strikers Battle League

So, the player can equip up to 4 of the same or different Gear. Each set boosts one specific Attribute but lowers the other. Except for the Bushido Set, in which each Gear greatly boosts one Attributes, but greatly reduces the rest.

As you can see, there are no best Gears in the game. So you can choose the one that suits your playing style. But we do not recommend that you equip the full Bushido Set. Because your Attributes will be terrible. Instead, it’s better to use one or two Gears from the set. We hope this guide was helpful to you.