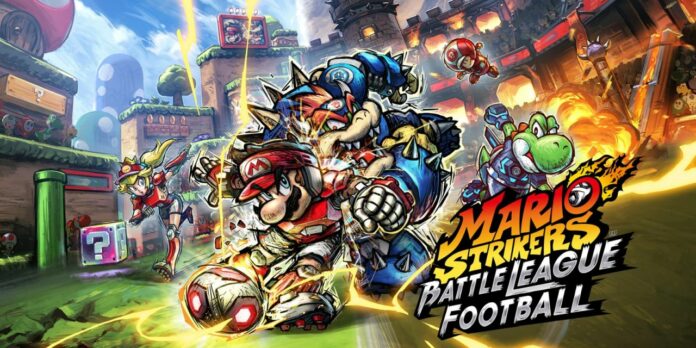 Mario Strikers Battle League is an exciting football simulation game for Nintendo Switch that will be released on July 10, 2022. The game is in the style of the legendary Mario game, and already has many fans ready to start playing as soon as the opportunity arises. In this game, you have to choose one character and, together with your team, go to a match against other players. But not all characters are equally good, and today we will tell you about the three best characters in the game.

At the start, Mario Strikers Battle League had only ten playable characters and one goalkeeper character. Perhaps in the future, add more canon characters to the game, but for a comfortable game, those characters that are now are enough.

Related: Will There be DLC for Mario Strikers Battle League? – Answered 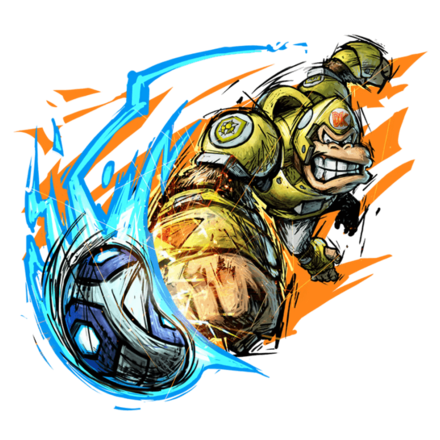 This character has excellent strength, passing, and shooting characteristics, making him the best in attack and defense. If his Hyper Strike is blocked, the opponent who did so will be knocked back, allowing Donkey Kong to repeat the Hyper Strike and bring the team victory. 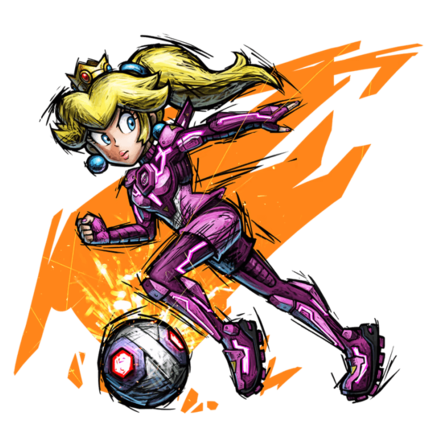 Peach has a very high passing speed and one of the fastest speeds in the game, making it impossible for many characters to stop her from scoring a goal. She also has the Charm skill, thanks to which she can briefly distract the goalkeeper and score a goal without much problem. 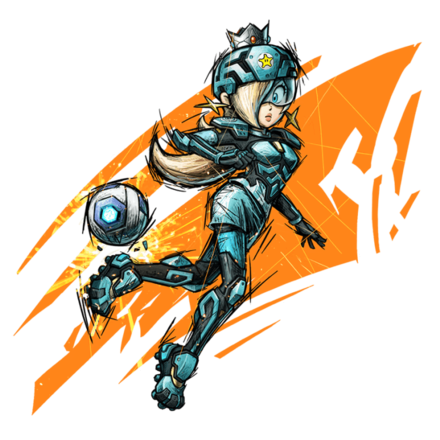 Rosalina isn’t a multifunctional character as Peach and Donkey Kong, but her strength lies elsewhere. With her Hyper Strike, she can slow down opponents near her or freeze the goalkeeper. This ability allows her to land a second hit and be called one of the best attackers in the game.

In our today’s guide, we talked about the three best characters in the new game in the Mario Strikers series of games. As soon as the game is released, there will be more helpful information, so keep an eye on our site and not miss new articles and guides on Mario Strikers Battle League.