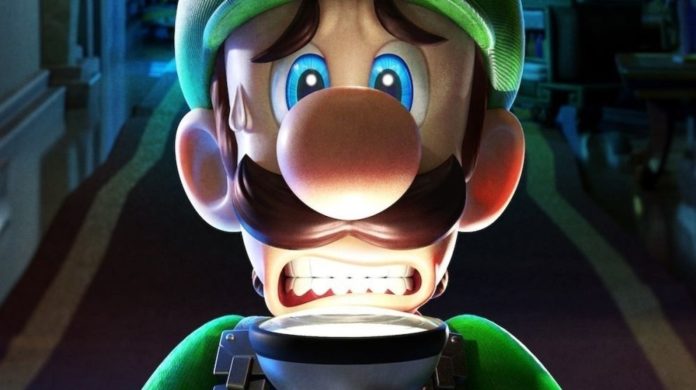 Luigi’s Mansion 3 is now very close to release and the game is being shown more and more these days, which is not too surprising, considering the game is Nintendo’s next big title coming to the Switch.

A new commercial featuring the game has been released recently, showing more of its features and its gameplay mechanics. You can check out the new commercial below.

Last week, Luigi’s Mansion 3 has become available for pre-order and pre-load on the Nintendo Switch eShop worldwide. The game’s eShop page confirmed that DLC will be coming to the game after launch, but only new multiplayer content will be added.

Luigi’s Mansion 3 sees Luigi once again as the main character. In the game, he will have to explore a haunted hotel to save Mario, Peach and many other friends from King Boo, who is the one that invited them to the hotel to trap them for good.

Luigi’s Mansion 3 gameplay will feel similar to that of the previous entries in the series, but it will have improvements and new mechanics that will set it apart from them, such as Gooigi, a green ghost who will help Luigi save his friends.

Additionally, the game will feature several multiplayer modes that will only increase the fun of the whole experience.