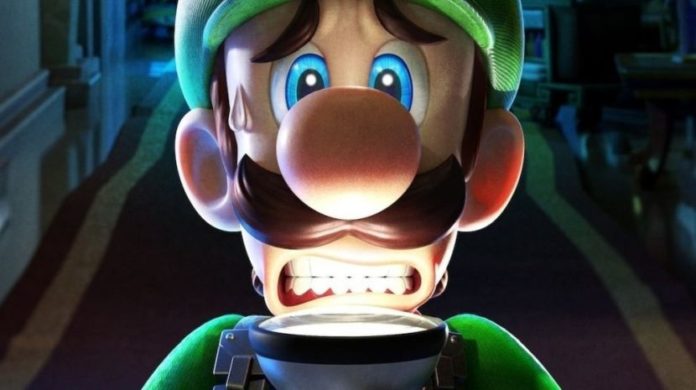 Luigi’s Mansion 3 is going to receive multiplayer-focused DLC packs in the future, and Nintendo finally provided some new details on what is coming to the game next year.

Luigi’s Mansion 3 will be getting two separate Multiplayer Packs. The first one will be released on April 30th, 2020, while the second on July 31st. The packs are not available for purchase separately, but this is not a huge problem, considering they will only cost $9.99.

Luigi’s Mansion 3 Multiplayer Pack Part 1 will arrive by April 30, 2020. The DLC includes three new mini-games for the multiplayer ScreamPark mode. It also introduces three new outfits for Luigi with matching floor themes and new themed ghosts in the cooperative ScareScraper mode. And as a special bonus for those who purchase the DLC, players will receive an in-game Polterpup light called the Flashlight Type-P. Players can use this during Story Mode or ScareScraper.