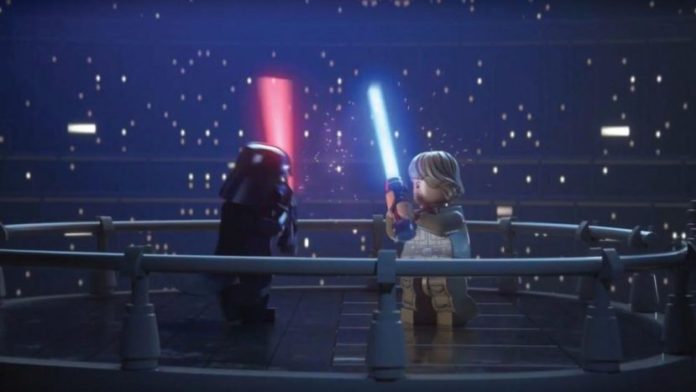 The new gameplay mechanics make LEGO Star Wars The Skywalker Saga a much more demanding game, but it seems like developer TT Games is not having issues making the game run on Nintendo Switch properly.

Speaking with Nintendo Everything, TT Games’ James Burgon confirmed that LEGO Star Wars The Skywalker Saga runs like a dream on Nintendo Switch. The console is currently the biggest platform in the US, so the team wants to do things right.

“It’s been really good actually. The first build that we had on Switch ran like a dream, so it’s great. With the new technology, we started off and had that in mind because Switch is one of our biggest platforms actually in the US, so we really want to do it justice on that platform.”

LEGO Star Wars The Skywalker Saga will allow players to experience all nine entries in the saga in any order they want. All episodes will feature an open-world experience where players can explore location freely, interact with NPCs, fight enemies and so on.

Combat has been vastly improved over the original LEGO Star Wars games, featuring some stylish combo possibilities in the vein of character action games. A lot of playable characters will also be in, each coming with unique abilities that can also be used to unlock new content, interact with ceratin characters and more.

LEGO Star Wars The Skywalker Saga launches on Nintendo Switch as well as on PC, PlayStation 4 and Xbox One next year.