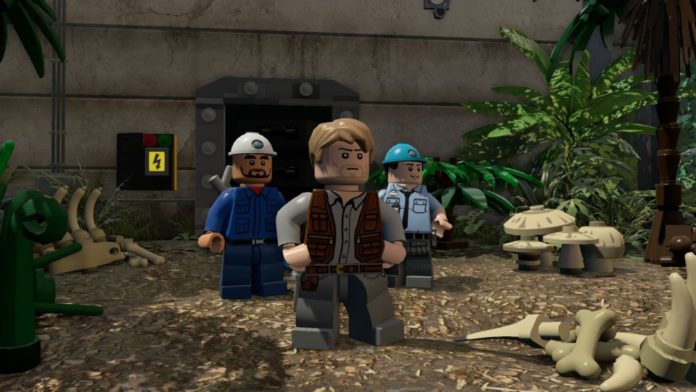 The LEGO games developed by TT Games are among the most recognizable games ever released on PC and consoles, and not only due to the LEGO brand, as they are among the most fun-filled games ever released. Many popular movie series like Indiana Jones and Star Wars have received the LEGO treatment, allowing players to experience the events of these movies with a unique twist and the trademark humor TT Games is known for.

Jurassic Park received the same treatment a few years ago with LEGO Jurassic World, and starting today players can finally enjoy the game on Nintendo Switch.

Among the most unique features seen in LEGO Jurassic World is the ability to create custom dinosaurs by collecting dinosaur DNA which is scattered throughout the 20 levels of the game. Once a dinosaur has been created, it’s possible to play through the game with it.

LEGO Jurassic World on Nintendo Switch also includes all of the DLC packs released for the original game, which include new vehicles and new characters.

A new trailer has been released to mark the game’s release on Nintendo Switch, and you can check it out below.