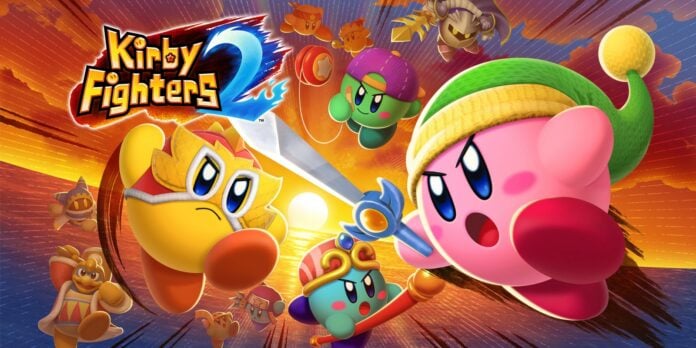 It has been some time since the release of the latest game starring the iconic Kirby, and Nintendo must have thought the time was right for a surprise launch that will make all fans of the series happy.

Kirby Fighters 2 has been launched on Nintendo Switch worldwide a few hours ago. The game is the sequel to the original Kirby Fighters, and it includes new copy abilities for Kirby, including a new Wrestler ability and more.

Kirby Fighters 2 comes complete with a Story Mode, where players can pair up with friends or with the CPU to defeat King Dedede and Meta Knight, as well as with a multiplayer mode that can be enjoyed locally and online. The multiple match types offer a good level of variety, giving players the ability to customize rules and activate a couple of other options that possibly make playing with friends even better.

In case you have never heard of Kirby Fighters, you can check out the sequel in action in the trailer below.