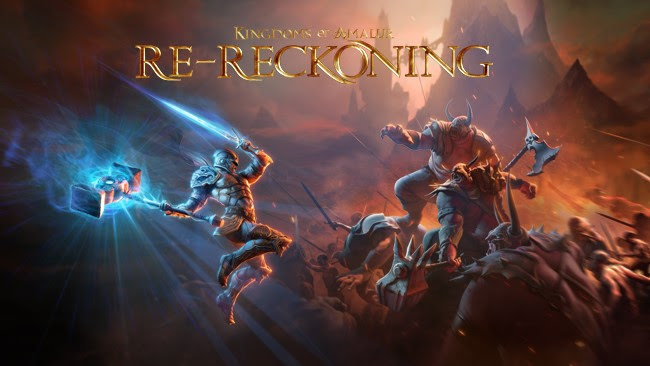 Kingdoms of Amalur: Re-Reckoning is the remastered version of one of the best role-playing games released during the PlayStation 3 and Xbox 360 generation. Released last year on PlayStation 4, Xbox One and PC, the game is now getting ready to make its debut on Nintendo Switch in all of its glory.

Publisher THQ Nordic confirmed that Kingdoms of Amalur: Re-Reckoning will be released on Nintendo Switch on March 16. This new version of the game will come with all the features seen in the PC and other consoles release such as remastered graphics, tweaked gameplay and more.

The original Kingdoms of Amalur: Reckoning has been put together by an all-star development team that includes bestselling author R.A Salvatore, Spawn creator Todd McFarlane and The Elder Scrolls IV: Oblivion lead designer Ken Rolston. While the story and setting are extremely enjoyable, it is the combat system that takes the cake, as it is extremely dynamic and allows players to string together special attacks for combos as if the game were a character action game.

Kingdoms of Amalur: Re-Reckoning launches on Nintendo Switch on March 16.