Home Switch Kingdom Hearts III Is “Unfeasible” On Nintendo Switch, But Remasters May Be... 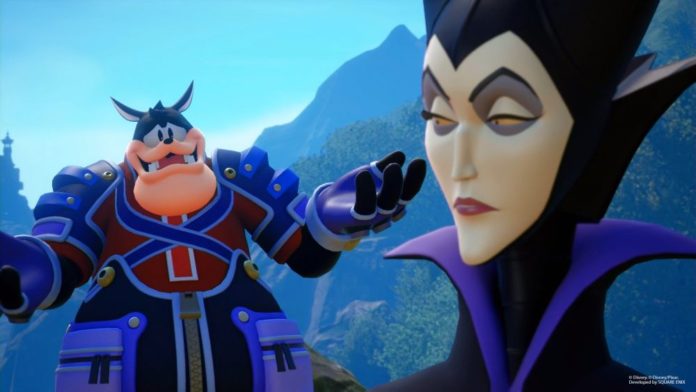 Kingdom Hearts III has been released last month on PlayStation 4 and Xbox One after having been in development for a very long time. Square Enix teased about the possible release of the game on other platforms, and it seems like the publisher has talked with Nintendo about a possible release on Nintendo Switch.

According to him, the two companies have talked about the Kingdom Hearts series and what can be done to bring it to Nintendo Switch, but it seems like bringing Kingdom Hearts III to the console is not feasible. According to Khan, it’s more likely that we will see remasters of older entries on the console. 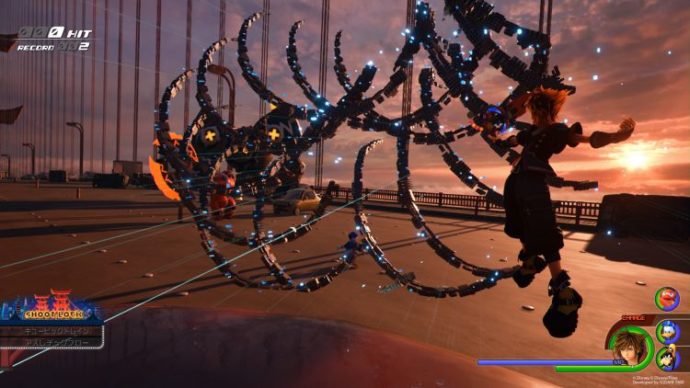 While Kingdom Hearts III doesn’t look like a particularly demanding game, there are times when it struggles to run keep a steady framerate on PS4 and Xbox One, so the downscaling would probably be too big to release it on Nintendo Switch.

Still, nothing is set in stone, so Square Enix may find some way to release the game on the console and let fans of the series enjoy Sora’s latest adventure on the go.

Kingdom Hearts III Is “Unfeasible” On Nintendo Switch, But Remasters May Be Released