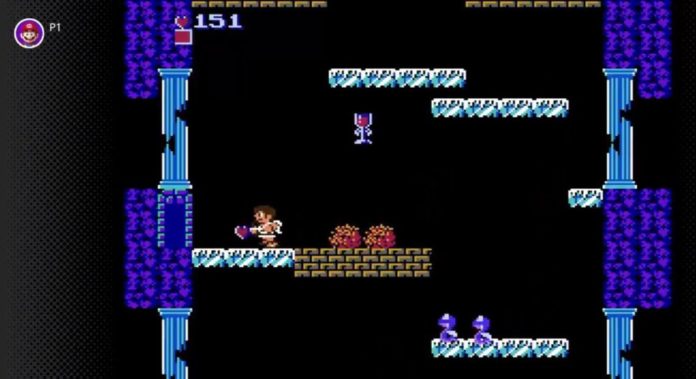 Last week, Nintendo revealed that the new NES games for the NES – Nintendo Switch Online service would become available on March 13th. Surprisingly, the new games are available right now in both North America and Europe.

The two new NES games added to the NES – Nintendo Switch Online service are among the best ever released on the console – Kid Icarus and StarTropics. Kid Icarus is definitely the more popular of the two, also thanks to the inclusion of Pit and Palutena in the Super Smash Bros. series. 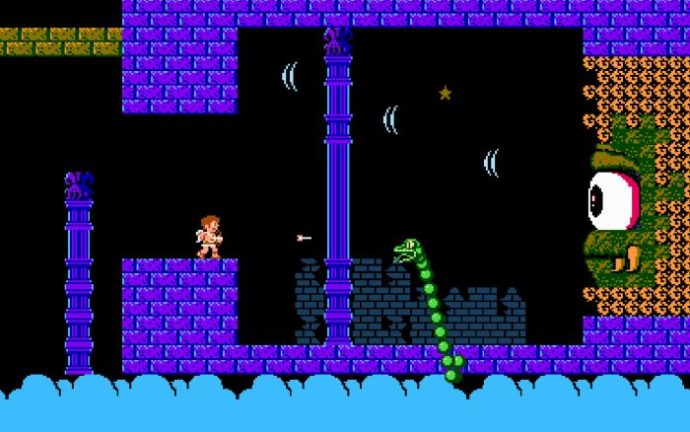 The Zelda II: The Adventure of Link SP Edition gives players Attack, Magic, and Life all maxed out at level eight. Players don’t get any item from the start, but the maxed out stats will make the game extremely easy.