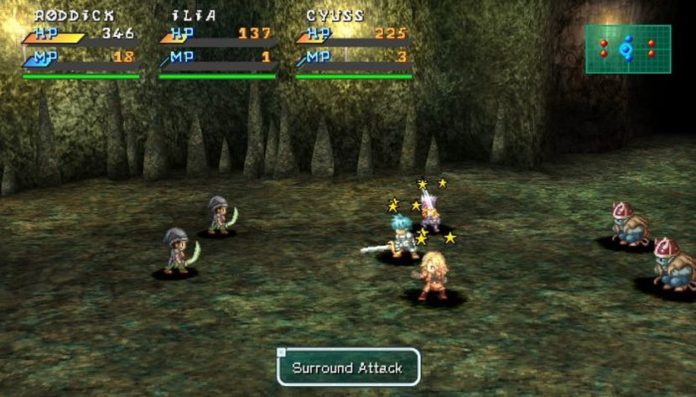 The Star Ocean series has finally made its glorious comeback on a Nintendo console this week, thanks to the release of Star Ocean First Departure R, the remake of the first entry in the series.

Star Ocean First Departure R is now available for purchase on the Nintendo Switch eShop worldwide for the price of $20.99. No retail release is planned, so you will have to purchase the game digitally if you want to play it right now.

New footage has also been released, you can find it below.

Star Ocean First Departure R comes with some tweaks over the original PSP release, such as new artwork for all characters, some combat rebalancing and three voice tracks. Together with the English and Japanese voiceovers seen in the PSP release, Star Ocean First Departure R also features a new Japanese voice track recorded by the same actors who voiced the characters in the original SNES release.

For the rest, Star Ocean First Departure R will not be too different from the PSP version.The game’s battle system, in particular, is still extremely fun, allowing players to fight enemies in real-time, unleash powerful skills and spells and have an active role in battle. Combat is not as refined as it is in later entries, but it’s fun nonetheless.

Star Ocean First Departure R is now available worldwide on Nintendo Switch as well as on other gaming platforms.