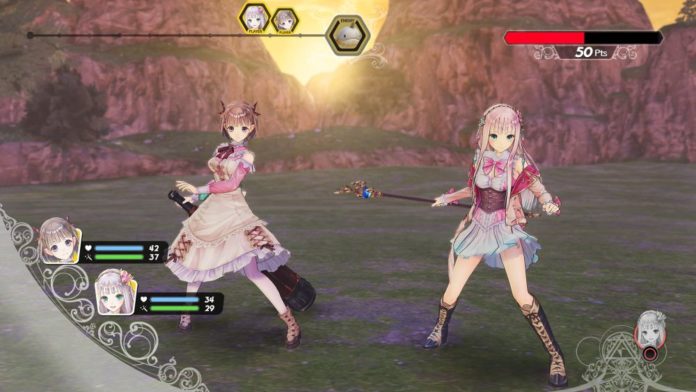 New gameplay footage has been shared online for Atelier Lulua The Scion of Arland, the new entry in the series developed by Gust in development for Nintendo Switch and other platforms.

The new footage, which can be watched below, showcases characters, combat and more. Sadly, the footage is only available in Japanese, so those who don’t speak the language will understand very little of the story segments shown in the video.

Atelier Lulua The Scion of Arland is the first entry in the series to return to Arland in some time. The upcoming game is set several years after Atelier Meruru, starring a young aspiring alchemist called Elmerulia “Lulua” Fryxel.

The Atelier Lulua The Scion of Arland gameplay will not stray too far from the series’ established formula, with players will have to explore a variety of locations in search of ingredients that can be used in alchemy, fight regular enemies and huge, powerful bosses, and synthesize items that can be used to gain a sound advantage in battle, or that are required to move the plot forward.

Atelier Lulua The Scion of Arland launches on Nintendo Switch, PlayStation 4 and PC on May 21st.