Home Game Guides Is There Anything After Level 41 in Merge Mansion? – Answered 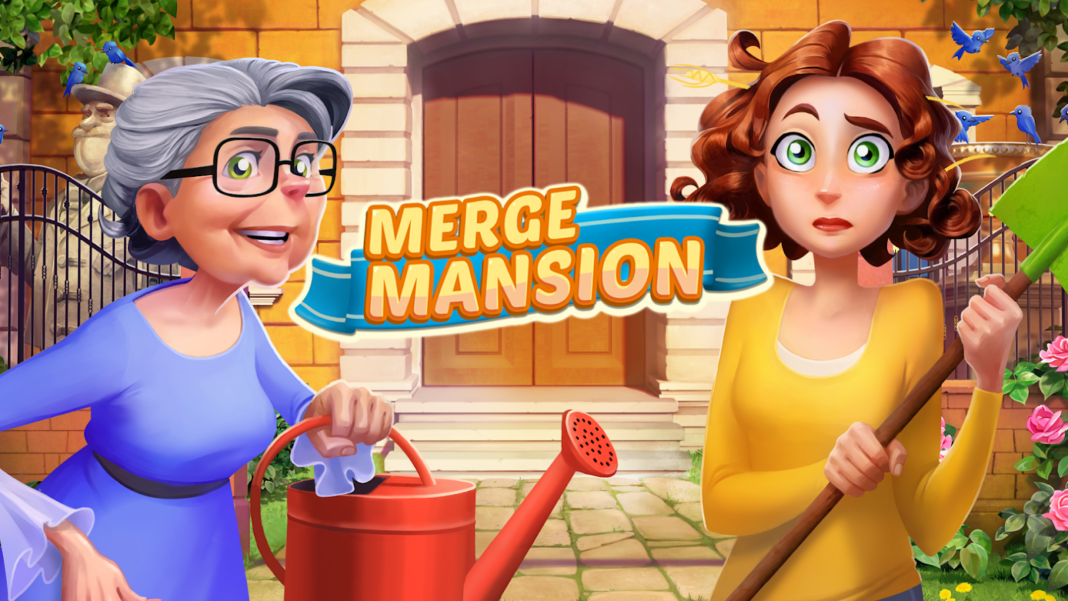 Merge Mansion is a puzzle game from developers Metacore Games Oy where players merge and form different items that the main protagonist, Maddie Boulton, can use to beautify the Mansion while unraveling the secrets behind it. It is an engrossing game with quality content that many players want to spend their time on.

Related | How to Get Silk From Moths in Merge Mansion

However, for some time now, Merge Mansion has a level cap set to level 40. Even though there are new areas in the game, players cannot access them as they are hidden behind the level cap.

Seeing that, we have many players who often have the question if there is anything after level 41 in Merge Mansion?

Is There Anything After Level 41 in Merge Mansion?

Yes, while level 40 is the current level cap in Merge Mansion—we have new areas and rewards that players can unlock after reaching level 41 and beyond.

Once players reach Level 40 in Merge Mansion, they cannot level up any further. Moreover, there are areas in the game like the Harbour, North Beach, Lower Right Garden, and more that players cannot unlock and access at the moment.

Related | Where to Find Moth in Merge Mansion

These areas and levels are nothing but future content that players will have access to once the developers Metacore Games Oy are fully ready to increase the game’s level cap.

At current, you need 13,000 EXP points to reach level 40 in Merge Mansion. You can get the required EXP points by doing quests, events, challenges, merging items, and other activities. Once you have reached level 40, you will slowly accumulate EXP points. However, you won’t be able to level up any further.

But you don’t have to worry! According to the Merge Mansion support team, the extra EXP points you accumulate after level 40 will get used for leveling up once the level cap increases.

While we don’t have exact details on what players will unlock and what content and game story, they can expect by reaching level 41 and beyond, we have a mix of official and speculated information [based on the locked areas available in the current game] on levels beyond 40 and what they offer.

Here is what you will get after reaching level 41 and more in Merge Mansion:

Merge Mansion is a puzzle game currently available on Android and iOS platforms. 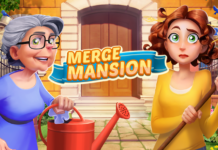 What is Grandma Hiding in Merge Mansion? – Answered 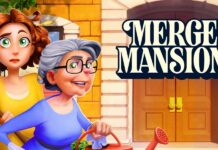 Is There Anything After Level 41 in Merge Mansion? – Answered