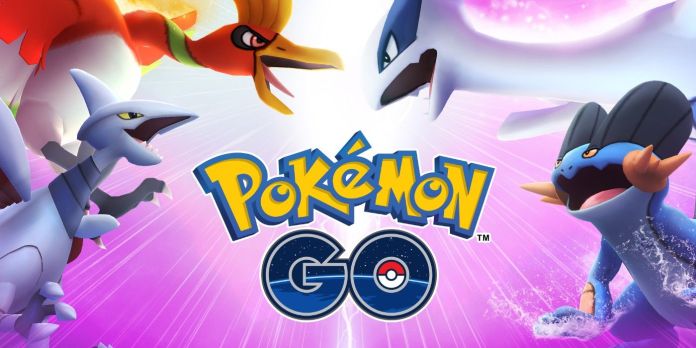 Recently, Pokemon Go got a shiny new update that brings a ton of new content, including a new season called the Season of Heritage to the game. Since the update, many players have been wondering whether or not Shiny Zekrom is in Pokemon Go. Zekrom is a legendary Dragon and an electric-type Pokémon, and Shiny Zekrom is one of many Zekrom sprites.

Is Shiny Zekrom in Pokemon Go?

Yes, Shiny Zekrom in Pokemon Go. You can find or catch a Shiny Zekrom in 5-Star Raid Battles during the first half of December. The developers have brought the Pokemon back as part of the ongoing new season, so those who still haven’t yet gotten the character are definitely in luck this time around.

How to catch Shiny Zekrom in Pokemon Go?

Encountering a Shiny Zekrom in a 5-Star Raid Battle will take a lot of time, persistence, and resources, as it spawns entirely at random. To find Shiny Zekrom in Pokemon Go, you’ll need to participate in as many Raid Battles as you can with Zekrom.

On average, there’s around a 1 in 20 chance of finding a Shiny Legendary in a Raid Battle. Zekrom has started to appear in 5-Star Raids from December 1 and will be around until December 16, so you have a little over two weeks to find the Shiny version of the Legendary Pokemon. After December 16, Kyurem will take Zekrom’s place.

As you can see, there is no guaranteed or single way to get this Shiny Pokemon. The best way to increase your chances of catching one is to work together, either with your friends or with other players, to defeat it. Good luck!

Is Shiny Zekrom in Pokemon Go?