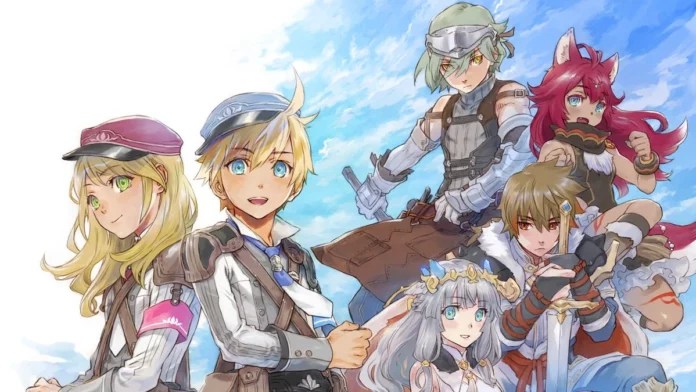 Developed and published by Marvelous, Rune Factory 5 is the latest entry in the Rune Factory series and the first since 2012’s Rune Factory 4. The game is already available in Japan (since May 2021), but it saw a worldwide release by Xseed Games in March 2022. A lot of newcomers might not know what the game is all about. So, in this article, we will answer a popular question – is Rune Factory 5 an open world game?

Rune Factory 5 is an action role-playing simulation video game, where players will spend most of their time farming or crafting. The game also features a decent amount of action and combat, however, the combat isn’t as deep as some of the other elements of the game. So, Rune Factory 5 is basically a farming simulator game with a tinge of combat and action.

Your character, aka the hero of Rune Factory 5, has lost all their memories and ends up joining a group of rangers working in the small village of Rigbarth. You can choose between a male or a female character, with the default names of either Ares or Alice, respectively. This can be changed according to the player’s liking as well.