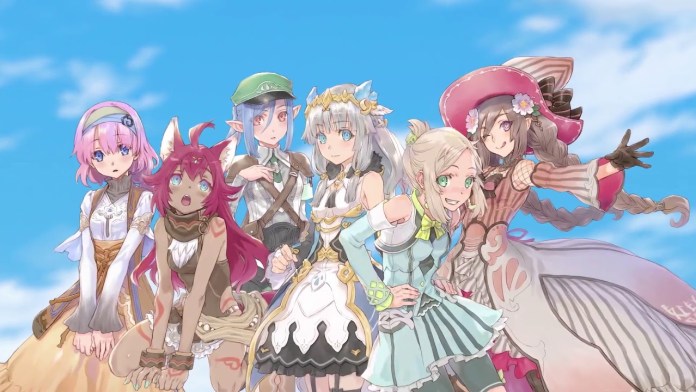 The Rune Factory series, with its simulation game features, gives players plenty of freedom when it comes to managing their lives inside the games.

Marriage has always been a big part of the Rune Factory experience, and it is the same in Rune Factory 5, as players can choose who to marry between several different male and female characters.

Many modern games allow for same sex relationships and marriage, but this wasn’t the case with the Japanese release of Rune Factory 5 at launch. Has this been rectified? Let’s find out.

Even before Rune Factory 5 made its way onto Western shores, it had been confirmed by publisher XSEED that the North American and European versions of the game would feature same sex marriage at launch. The Japanese version received them with a free update that went live after the game released, which also added new cutscenes for them.

The later inclusion of same sex marriage in the Japanese version of Rune Factory 5 did complicate the localization work for XSEED, as the publisher had to record more voiceovers and introduce pronoun-specific tags into the dialogue, but the extra work was well worth it. This is the first time same sex marriage is available in a Rune Factory game, so hopefully, it will become a staple from now on.