Punishing: Gray Raven is a fast-paced Action-RPG set in a post-apocalyptic cyberpunk universe somewhat similar to Yoko Taro’s Nier Automata and miHoYo’s Honkai Impact. It is one of the popular gacha games that players have been waiting for, for so long. On July 16, 2021, PGR made its official global release. In the wake of that, many enthusiastic players were wondering if they can play the game on PC or not.

Similar to many other mobile games PC availabilities, the answer to the question – “Is Punishing Gray Raven Available on PC?” is a mix of both Yes and No.

Yes, you can play Punishing Gray Raven aka PGR on PC using emulators like BlueStacks, LD Player, etc. But, officially, the game is not available on the PC platform. So, the only choice left for PC players is to use emulators to play the game.

Thankfully, Punishing Gray Raven offers controller support and a few extra features that are meant to help PC players who use emulators to play the game. On top of that, every emulator does provide its own controller mapping, graphics settings, and other features that will enhance your Punishing Gray Raven experience on PC. Making it feel more like a native PC or Console game.

Related | Where to Find the Official Punishing Gray Raven Discord

It is due time that Mobile game developers follow the path of developers like miHoYo who have proven that good mobile games can be launched as a multi-platform title. The best example is their critically acclaimed and commercially successful title, Genshin Impact.

Genshin Impact offers its own PC client which players can use to play the game on PC. Moreover, recently the game was added to Epic Games Store, making it even better for PC players who prefer using Epic Game Store over the native launcher.

How to Play Punishing Gray Raven on PC 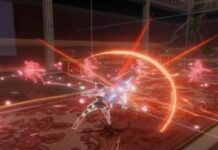 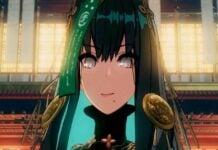 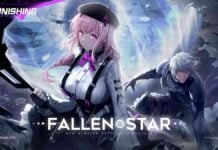