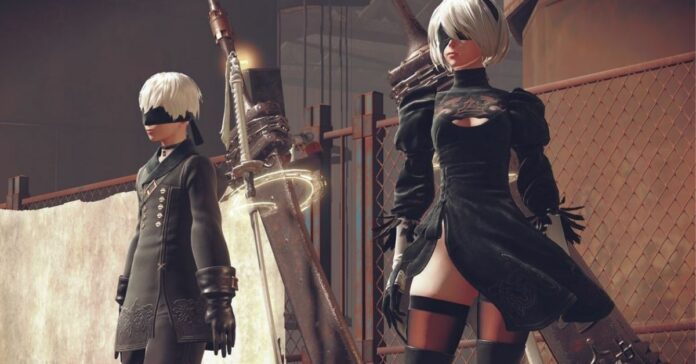 NieR: Automata for PC will receive its first patch on July 15th. This will happen after numerous complaints from players, the response to which took 4 years. Besides this, some news related to the mobile version of NieR: Reincarnation also appeared. It is said that the game will collaborate with NieR: Automata. Below you will find the patch notes and the details on the event.

The release of the game on Steam formally took place in March 2017. And players were not happy with some aspects of the game. In particular, Reddit users wrote about this last month. The players were especially angry that the Xbox Game Pass version of the project received these fixes a long time ago. And now the patch is announced. It will include the following:

In addition, the authors of mobile NieR: Reincarnation announced that a crossover with NieR: Automata will take place at the launch of the project on July 28.

For this occasion, a special trailer was released. The trailer hints that some characters from NieR: Automata will become playable in mobile NieR: Reincarnation. The example video shows all three characters in the same party.

NieR Reincarnation, a shareware mobile spinoff of the popular action jRPG Nier dilogy, will be released on July 28 on iPhones and Androids. 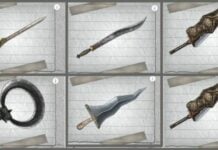 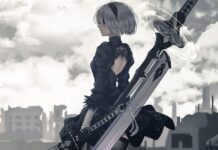 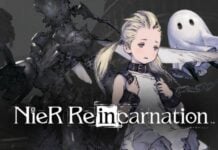