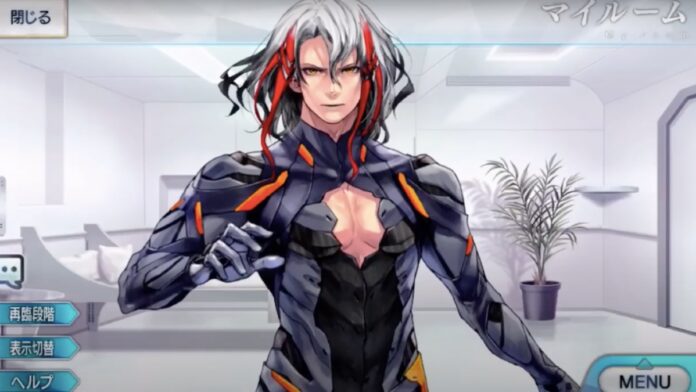 Odysseus, the 5* Rider in Fate Grand Order, is coveted by many for his ability to destroy waves of enemies. However, is he actually available to pull in the game right now? Like many other gacha games, Fate Grand Order has a lot of limited characters. These are servants exclusive to specific events or drop for the release of new chapters. In the case of Odysseus, he has a role in the Atlantic Lostbelt, the 6th chapter of the game’s second arc. However, is he still available? We check to see if Odysseus is limited in Fate Grand Order.

Lostbelts usually come with one limited servant and others that are either available right away or story locked. In the case of Atlantis, the limited-time character was the grand servant Super Orion. Limited characters usually return at some point, but only for specific occasions.

When a character is story-locked, it has a different meaning than limited. Story-locked means they will not be available for you to pull outside of their banners until you complete the chapter they debut in. For example, Asclepius came during Lostbelt 4. If he happens to be on a banner, you have a chance to get him, but during regular pulls where he isn’t on rate-up, he won’t surprise you if you haven’t completed Lostbelt 4 yet. Once you finish that chapter, Asclepius will be available to surprise you anytime you pull on the gacha.

That is how all story-locked characters work. Keep in mind that they may not always unlock in the part you first meet them; for example, Caenis is introduced in the first Lostbelt but doesn’t become an unlockable summonable character (outside of rate-ups) until you complete Olympus. It all depends on their role in the story.

The Status of Odysseus

As for Odysseus, he is neither limited nor story-locked, and as a result, can surprise you whenever you roll. He has both Quick and Arts cards, making him a versatile unit that can probably work with many different support teams. If you manage to pull him, Odysseus will be a very helpful unit for any player. You can try for him by downloading Fate Grand Order today on the Google Play store or iOS!