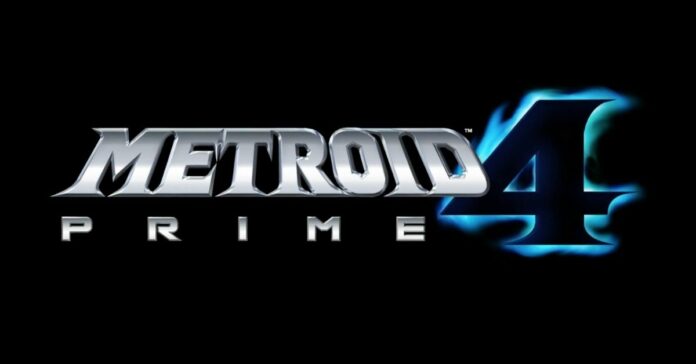 We already know about the sequel to Zelda: Breath of the Wild as well as Bayonetta 3, but Metroid Prime 4 is still not shown at Nintendo events, and the company’s documents don’t share any good news to fans. The company recently released financial results with a calendar of upcoming releases.

In 2022, you will see such games as Kirby and the Forgottern Land, a sequel to The Legend of Zelda: Breath of the Wild, Splatoon 3, Mario + Rabbids Sparks of Hope, and Bayonetta 3. However, no Metroid Prime 4 release date has yet been announced.

It is more than possible that the game will not be finished next year. Nintendo has yet to respond and give more info about the game, but the silence is likely to remain in the short term. As soon as any new information appears, we will update this article.