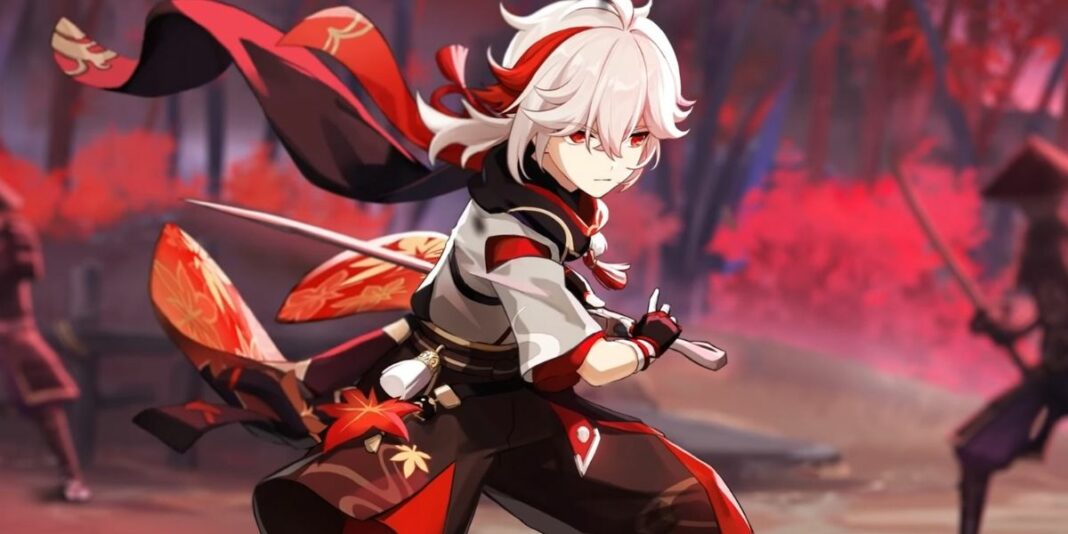 Kazuha is a five-star Anemo user in Genshin Impact whose weapon of choice is a sword. He is the first Inazuma character to release in Genshin Impact, and he plays a vital role in the Inazuma storyline.

After Kazuha’s first release during the version 1.6 update, players have been wondering whether Kazuha’s banner is coming back to Genshin Impact or not.

Is Kazuha Banner Coming Back to Genshin Impact?

At the time of writing this article, we have no official details, leaks, or data-mined information that suggest a Kazuha re-run.

Related | How to Unlock Outside the Canvas, Inside the Lens Event in Genshin Impact

Before the Genshin Impact 2.6 “Zephyr of the Violet Garden” update, we had a few rumors—not leaks—that suggested a Kazuha re-run to happen in the second half of the version 2.6 update. However, later we found out that Kamisato Ayaka and Venti are getting a re-run in version 2.6 and not Kazuha.

However, we have nothing to back that up. So, for now, we suggest players wait for a while as version 2.7 closed beta testing is underway. Past the testing, we will eventually get leaks and more information on the upcoming banners.

Is Kazuha Banner Coming Back to Genshin Impact