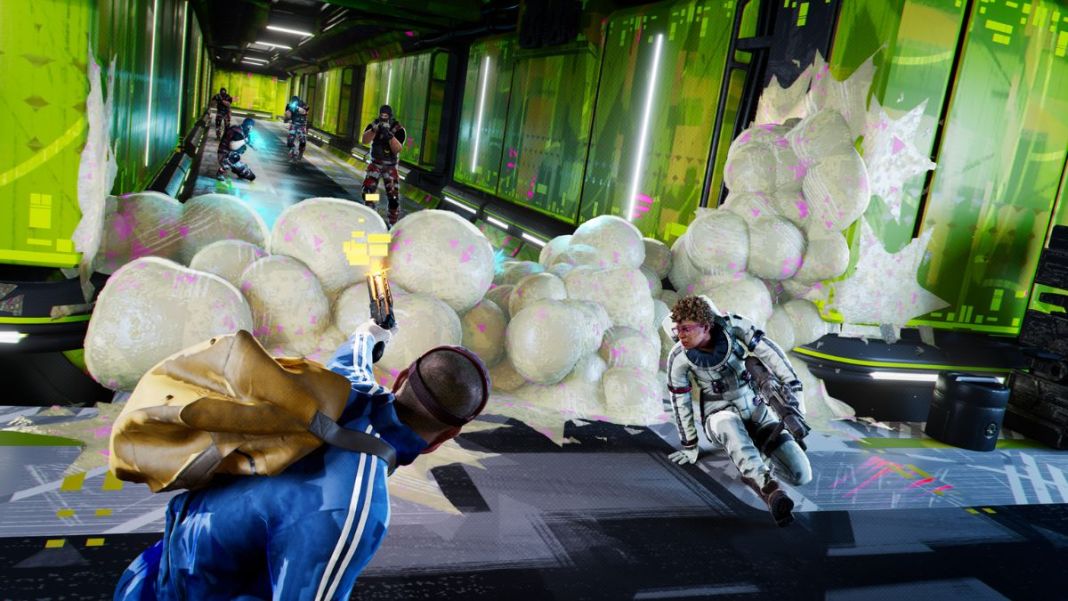 The multiplayer sci-fi FPS from the developers’ Creative Assembly, HYENAS, is a colorful action shooter where you team up with your pack of unique playable characters to steal priceless pop culture loot from Mars billionaires and rival crews. After its official announcement on June 22, 2022, we have HYENAS enthusiasts who want to know – Is HYENAS releasing on the Steam Deck?

Related | When is HYENAS Coming Out? HYENAS Release Date and Platforms

In this article, we will answer the question of whether you can play Creative Assembly’s latest multiplayer title, HYENAS, on Steam Deck.

Is HYENAS Releasing on the Steam Deck?

At the time of writing this article, there is no official detail that confirms the HYENAS release on the Steam Deck platform. However, one thing players should be happy about is that HYENAS is coming out on the PC platform.

Related | How to Get HYENAS Closed Alpha Key?

Moreover, it will release via Steam and Epic Games Store. And so far, most of the games on Steam are supported on its handheld console, the Steam Deck.

That aside, in the past few months, we have seen games like V Rising, Destiny 2, and others that weren’t supported on the Steam Deck, and yet the community found out ways to run it on the Steam Deck—may it be via mods or beta programs that make it happen.

Related | How to Sign Up for the HYENAS Closed Alpha

What we are trying to say is that—at this point, there is a very high chance that HYENAS will run on Valve’s Steam Deck platform.

Can You Run HYENAS on Steam Deck?

Yes, while it is not officially confirmed. But there is a high chance that you will be able to run HYENAS on the Steam Deck. As we explained earlier, most of the games available on Steam and even other launchers like Battle.Net, Epic Games Launcher, and others are able to run on the Steam Deck using the Proton Experiment feature or other.

In any case, we will be updating this article with more accurate information as there is more news on HYENAS. Till then, we recommend players be positive about HYENAS Steam Deck support. 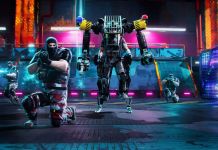 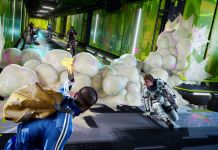