Home Game Guides When is HYENAS Coming Out? HYENAS Release Date and Platforms 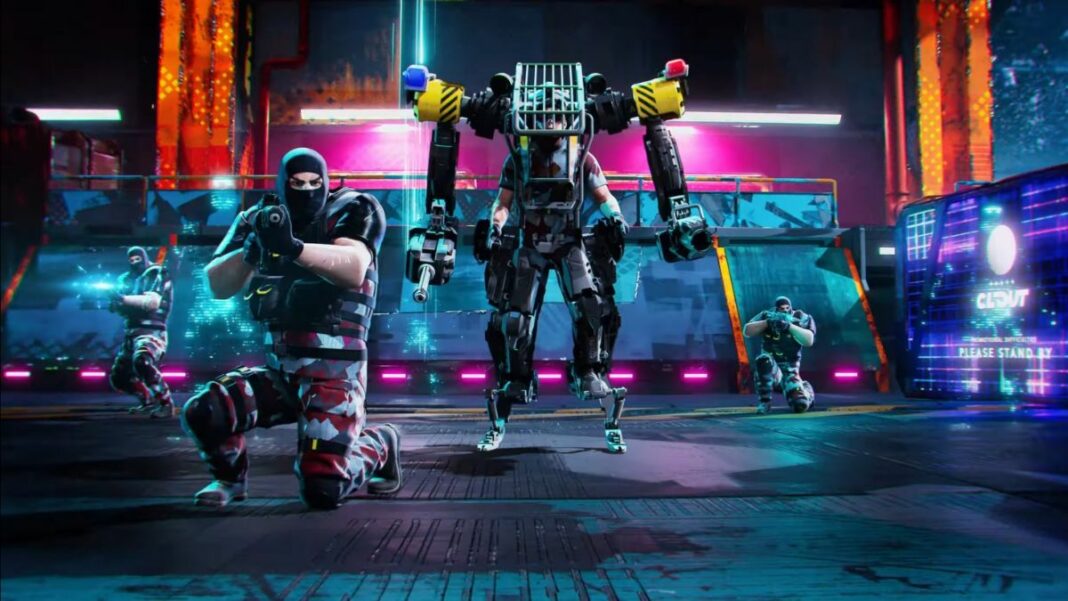 HYENAS, the upcoming PvP game with PvE elements, is a new IP from developers Creative Assembly, where three-five players teams are set against each other in a battle to the death in a heist-like setting as only one team can be the victor. HYENAS has managed to intrigue the eyes of many gamers. And, in the wake of that, we have people who want to know when is HYENAS coming out? Along with details on HYENAS release date and platforms.

Related | How to Get HYENAS Closed Alpha Key?

To help players, we have prepared a handy guide that shares details on HYENAS release dates and platforms.

When is HYENAS Coming Out?

HYENAS is slated to come out sometime next year, in 2023. The exact release date for the game is not yet confirmed. However, we know that the game is ready to a point where the developers are confident enough to announce the HYENAS closed alpha testing that starts in a few weeks on the PC platform.

As we mentioned earlier, HYENAS has no confirmed release date. The announcement trailer slated that the game will release in 2023. However, we didn’t get details such as in which quarter it will come out or a release month.

Related | How to Sign Up for the HYENAS Closed Alpha

Now talking about the HYENAS release platform, the game is being made for the PC, PlayStation, and Xbox platforms. HYENAS will release on Xbox and PlayStation via their official store. And on PC, HYENAS will be available via Steam and Epic Games Store.

Is HYENAS free to play?

So far, we have no such information that proves HYENAS to be a free-to-play title. Nowadays, multiplayer games are based on the free-to-play model to get a sustainable income for a long time using a single game. Whenever there is an announcement of any new multiplayer game, the gaming community has this question – is the game going to be free-to-play or paid.

In the case of HYENAS, we are yet to get any viable info on its distribution model.

So that’s it. We will be making changes to this article as new information on HYENAS surfaces. 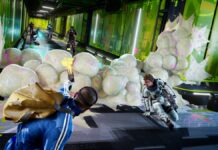