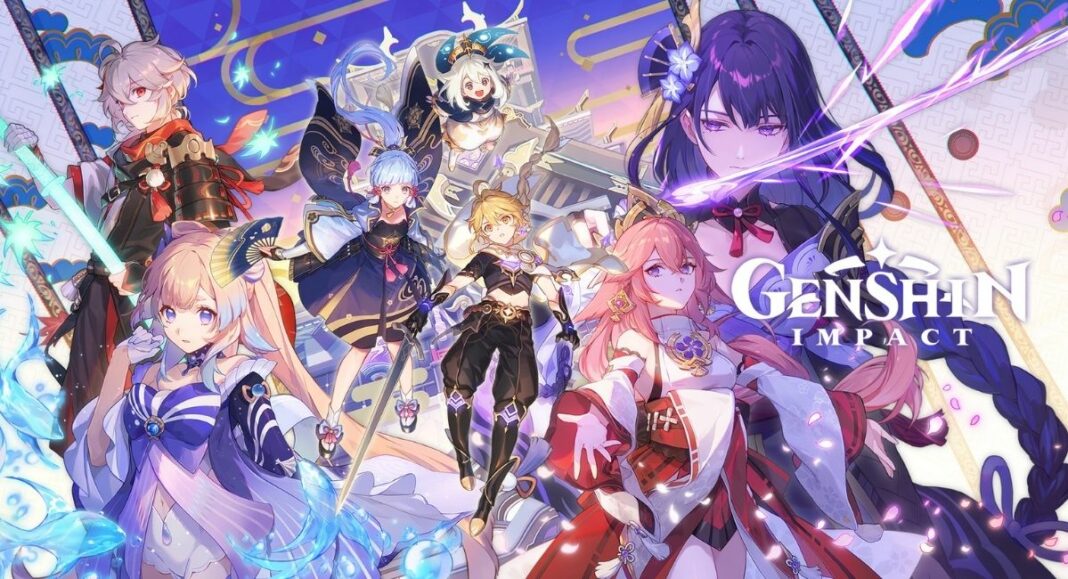 Genshin Impact is a commercially successful and critically acclaimed multiplatform gacha-based roleplaying game that was released last year on September 28. In just a few months, it managed to garner a community of millions of players who play the game on a daily basis across different platforms.

Related | Genshin Impact 2.1 Official Banner Schedule: When is the Next Banner Coming Out

Being a multiplatform live service game, many in the Genshin Impact community wants to enjoy the game on different platforms. However, the biggest concern that players have is whether the save system in Genshin Impact is cross-platform or not?.

In this article, we will answer the question that whether Genshin Impact’s save system is cross-platform or not?

Is Genshin Impact’s Save System Cross-Platform?

Yes, the Genshin Impact save system is cross-platform, granted you are using the same miHoYo account to play on different platforms.

Genshin Impact is a live service game that supports cross-save features between PlayStation, PC, and Mobile. At first, the cross-save was only available between PC and Mobile platforms.