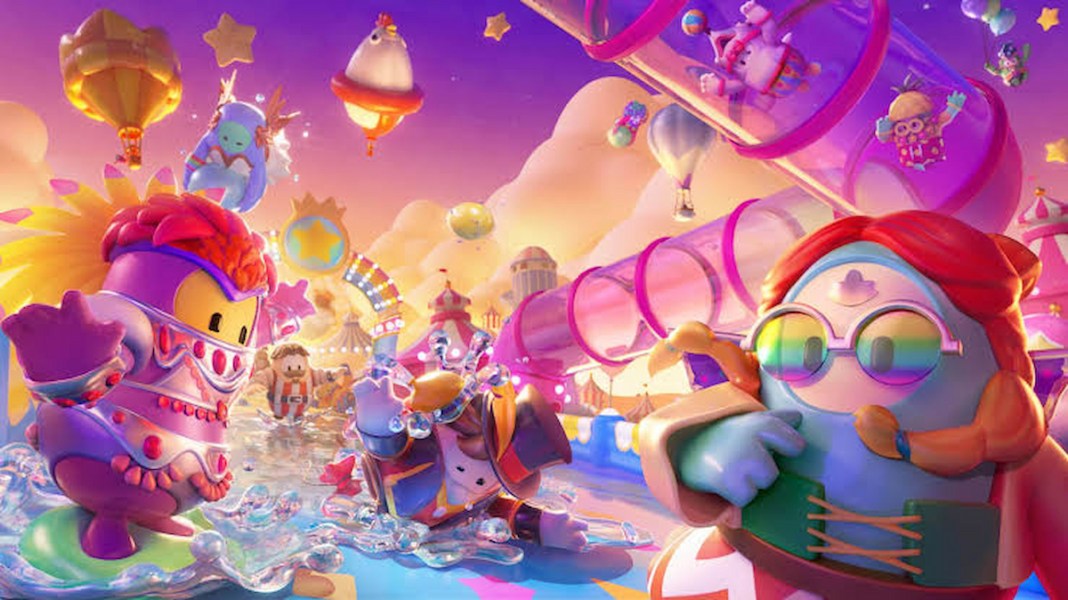 So, you want to know is Fall Guys Split Screen on PS4? Don’t worry! We have got you covered. In this article, we will talk about the casual platformer battle royale game from Mediatonic, Fall Guys, and its Split Screen support on Sony’s PS4 platform.

No, at the time of writing this article, Fall Guys does not feature Split Screen or Local Co-Op options on PS4. The only way to play the game is via Matchmaking—with other players over the internet.

The local Co-Op, which we often know as the Couch Co-Op, is not available in Fall Guys, including its recent version, Fall Guys Free for All. Secondly, you cannot plug in extra controllers and play the game in Split Screen mode on PlayStation 4 or any other platform on which the game is available.

Fall Guys having no Split Screen support is not new as we rarely see any Battle Royale game with a Split Screen option. So, if you are playing the game on PlayStation 4, the most you can do is host your own game and invite your friends over the internet to join your hosted session. Using this way, you can at least enjoy Fall Guys matches filled with your friends and not random.

Now that you know Fall Guys don’t feature Couch Co-Op or Split Screen features on PS4, what are your thoughts? Do you think the game needs such a feature? Tell us in the comments below. For more on Fall Guys, check our dedicated Fall Guys Guides section. 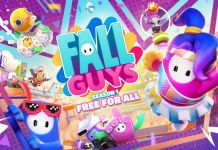 How to Claim Free Cosmetics for Fall Guys 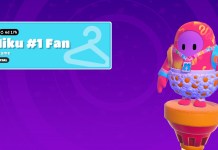 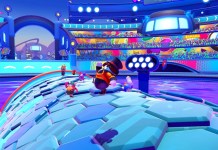