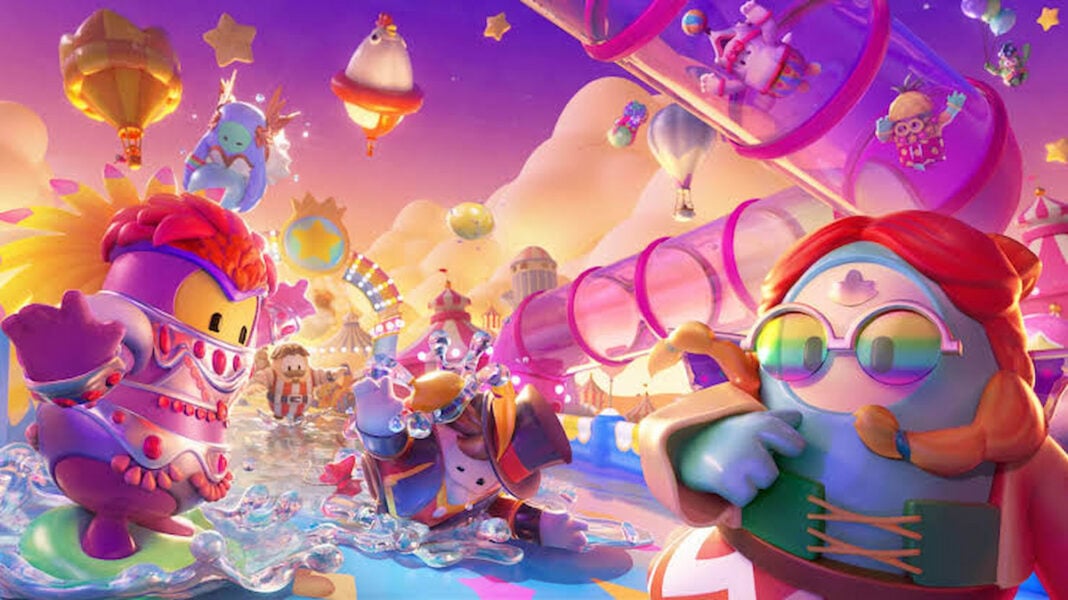 Fall Guys is a casual platformer battle royale game where players find themselves in a series of game maps filled with platforming, traps, tricky mechanism, and other similar things that try to stop them from reaching the finishing line. Players go through multiple knockout matches till we have a single winner.

Starting June 21st, you can download Fall Guys for free from Nintendo’s eShop. All you have to do is turn on your Nintendo Switch, navigate to the eShop and then search for Fall Guys. On the game page, you will no more see the option to purchase Fall Guys—instead, it’s free and available to download without paying any extra penny.

Fall Guys going free-to-play is nothing new in the industry, as we often see game developers’ opting for a subscription-based revenue model rather than getting upfront and single-time payment for their games. Even PUBG PC and Console went free to play a few months back, while we had to pay a full price for the game when it came out.

Fall Guys is a great game that managed to make new records when it came out. A game from an Indie Studio, Mediatonic, published by a relatively small publisher, Devolver Digital, making records in terms of sales, active player counts, and other parameters that define whether a game release was successful or not?

But soon after, the popularity and the player count began to shimmer. Now that Fall Guys is going free to play on all platforms starting June 21st, we will see a new wave of players joining the game.

The announcement came during the Summer Game Fest, held on June 9th, 2022. Where Mediatonic announced Fall Guys Free for All version and its first season.

So that’s it. Now you know how you can get Fall Guys for free on Nintendo Switch or any other platform. 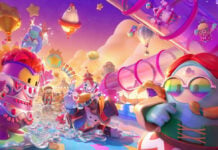 Is Fall Guys Free to Play on Nintendo Switch 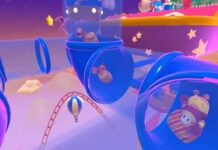 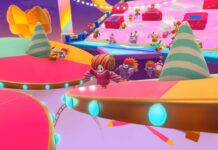 How to Get Fall Guys for Free on Nintendo Switch