Home Guides Is Apple Arcade Worth It? 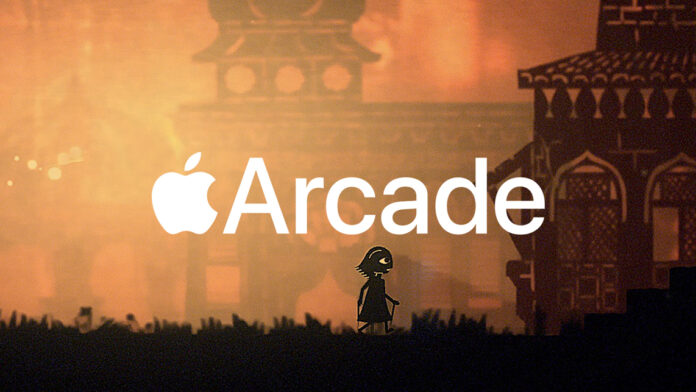 Apple Arcade is an online videogame subscription service that allows players to play hundreds of different genre games on their iOS devices without any barriers like ads and other pop-ups. To date, Apple is adding new high-quality games to their Apple Arcade service. We have widely popular games like Sneaky Sasquatch, Sonic Racing, Spyder, LEGO Brawls, Jenny LeClue, and much more that players can play using the Apple Arcade service.

Now that we have given a brief description on the Apple Arcade subscription service. Let us talk about the perks and feature it offers.

With that being aside, let us talk about Apple Arcade Pricing. Alike many other videogame subscription service Apple Arcade offers a free first month trial. After that players are charged with $4.99 / £4.99 / AU$7.99 / AED 19.99 per month depending on their country.

Related | The Survivalists Launches This Week On Apple Arcade

On the same note, there are price differences on a case by case basis. Like in India, the Apple Arcade costs only around 99 INR(Indian Rupee), which converts to 1.35 USD(based on conversion rates at the time of writing). So, there’s no surprise if you see a different price tag for Apple Arcade.

Apple Arcade is not only a platform for playing games, it also creates opportunities for Indie developers to publish their games, if they comply with the Apple standards.

Is Apple Arcade Worth It?

A question like Is Apple Arcade worth it is almost always subjective. We can take a decision based on the benefits and perks when compared to the price we pay for the subscription.

If you ask, if Apple Arcade is value for money, we will answer Yes. But, if you ask that whether you should go for the apple arcade subscription service or not. We will let you decide that based on the aforementioned information that we provided on Apple Arcade. 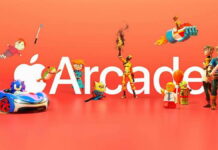