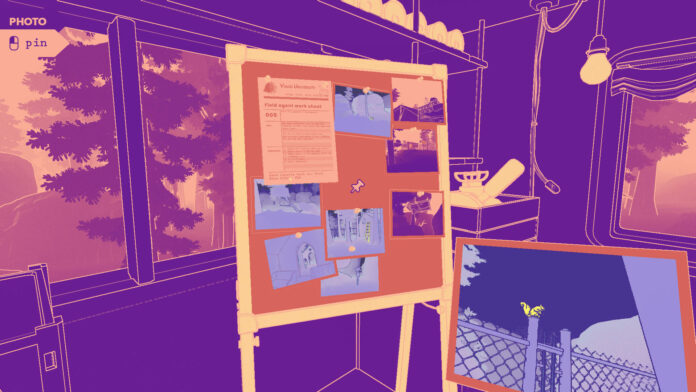 NUTS is a very simple game on paper. You will take on the role of a field researcher who has to keep an eye on squirrels that live in Melmoth Forest. In the mornings, you will be busy placing cameras around, and at night, you will be reviewing the recorded footage to see if there is anything wrong with the little critters. Or if you have placed the cameras wrong.

While there is a little bit of trial-and-error in the game, NUTS promises to never be frustrating. On the contrary, it promises to be one of the most relaxing adventure games released in recent times: your life won’t be a danger, and the worst thing that may happen is that you have wasted a working day because of your camera placements.

NUTS will also set itself apart with its unique visual style, which you can check out yourself by watching the trailer below.

NUTS launches on Friday, January 22 on the Apple Arcade service. The game is also coming to Nintendo Switch and Steam at a later time.