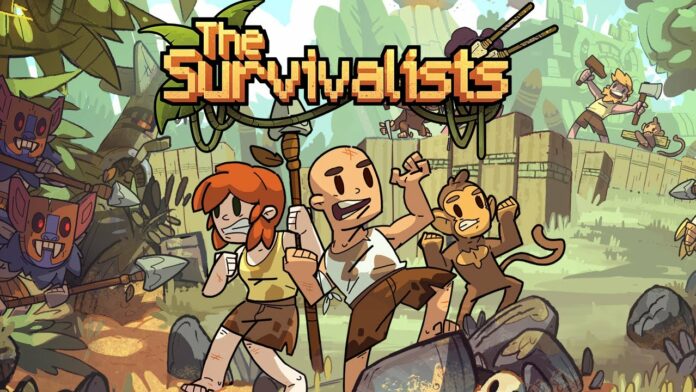 The Apple Arcade service is bound to become richer later this week with an experience that Minecraft fans will surely enjoy.

The Survivalists, developed by Team17, is a spin-off of the popular The Escapists. In the upcoming game, players are washed ashore on a dangerous island and will have to do everything they can to survive its many dangers.

As you might expect, you will have to explore the island, gather food and resources and build a shelter that will help you survive such a dangerous place. Each island is procedurally generated, so you will be exploring a different one each time you start a new game. With the many biomes included, The Survivalists will take a good long while to become stale.

The Survivalists will also come with some interesting monkey recruiting mechanics that will allow you to enlist their help and automate tasks like resource gathering and shelter defending. You will also be able to interact with other players in a variety of ways, and even trade useful items with them.

The Survivalists launches on the Apple Arcade service on October 9th. The game also launches on Nintendo Switch on the same day, so no matter where, no matter how, it’s time to start learning the fine art of survival!