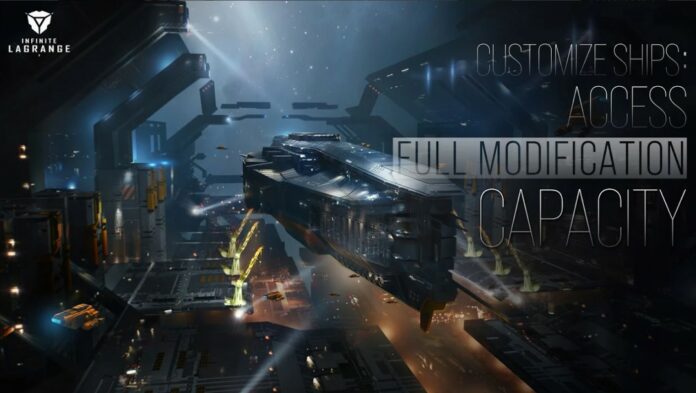 As in any strategy game, proper management of resources is of great importance in the Infinite Lagrange universe. A steady flow of resources is (or should be) any player’s goal, especially at the start of the game or at the beginning of a new season.

In it’s core, Infinite Lagrange is a competitive game and as such, players must have a solid strategy in order to be faster than their competition.

‘Outpost Command Center‘ becomes available once players complete the 4th zone expansion. Outpost is a structure of great significant for different reasons. One of them is the fact that once a player relocates their base to a docked node there is a resource bonus (based on the size of the node).

With a level 5 ‘Outpost Command Center’, players are able to dock to level 3 and 4 nodes. Once base is expanded to the 8th zone, ‘Docking Command Center’ becomes available which allows players to dock at level 5 and 6 nodes.

Due to the high cost of trading resources -even with a high level ‘Trading Center‘- it is preferable for players to instead mine the resources that they need and avoid trading.

Players should replace their utility ships once they unlock the next class. Medium Utility ships become available once the base reaches level 4 and players have built the ‘Large Utility Shop‘. Once that occurs, it is more efficient for players to replace ‘Small Utility Ships’ with Medium ones.

Similarly, when base reaches level 8 and the ‘Utility Platform Dockyard‘ has been built, the replacement of Medium Utility Ships with Large ones is advised.

There are certain base strucures that produce resources over time. Those would be the following:

It is adviced for players to invest in those structrures at every level and upgrade them as soon as they can.

Tech points become available by gaining exp through mining or fighting. It is adviced that players invest those tech points to enhance their utility ships as soon as possible. The mining speed and ship’s storage can be increased greatly.

Focusing on expanding the base zone is important as it unlock new structures and features. One of these structures are the mining platforms which can greatly increase the maximum perfomance rate of all players ships within an (extra) operation zone.

The rate depends on the level of the mining platforms with basic having the lowest and the advanced one the highest.

Additionally, an advanced mining platform will allow player to mine a node with two fleets instead of one plus the ships don’t have to return to the base as the materials are stored in the mining platform.

A common strategy that many players lean towards is placing an utility ship along a destroyer in their fleet. The reason behind this tactic is the large storage capacity – especially in the early stages of the game – of the destroyer, allowing the utility ship to mine for a longer period of time and travelling less.

If you have any questions about Infinite Lagrange or there’s something that you would like us to add, let us know in the comment section down below. 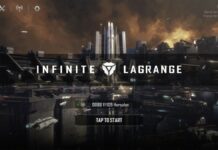 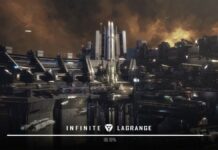