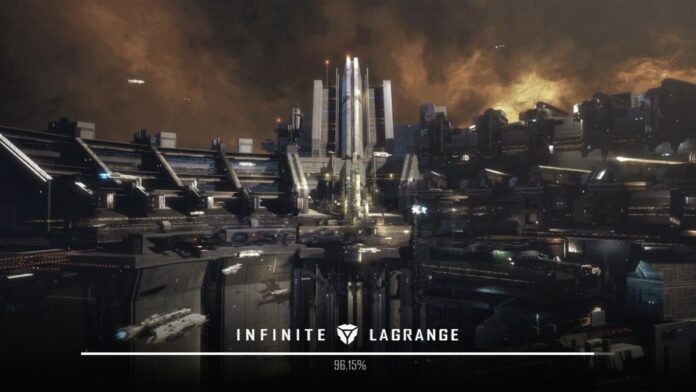 If you want to survive in Infinite Lagrange’s universe, you are going to need to have a fleet. Not just any fleet, but a well balanced one. For example, a fleet full of destroyers definitely isn’t a balanced one. Each ship has a role to fulfill and that’s something to take into consideration when you are putting together your fleet.

There are two types of ships: Utility ones and Warships.

How to obtain ships

There are two ways you can acquire a ship in Infinite Lagrange. One is by trading with NPC factions outposts and the other is by building them. In order to build a ship you are going to need to have the appropriate ‘Blueprint’ and shipyard. Dockyards go based on class with the exception of hangars which can be used by fighters and corvettes. Speaking about classes, every warship belongs to one of the following classes:

There are 7 different warship classes overall and each model has up to three variants.

With that being said, having a strong fleet to attack or defend isn’t everything. You also need Utility ships which can mine resources and build structures such as outposts and mining platforms. There are three utility ship models which are the following:

If you just started the game and you are not sure as to which ships to built first, here’s a few tips for you.

The best choice for an early game defensive ship, FG300 Armored variant Frigate packs 11.150 HP to go along with 15 armor and it can easily frontline your fleet.

Winged Hussar is an Anti-Ship type Destroyer with an impressive damage output that can carry you to the later stages of the game. The blueprints for this ship can be obtained through the Black Market Tech Files.

If you have any questions regarding Infinite Lagrange or there’s something that you would like us to add to this article, let us know in the comment section down below!