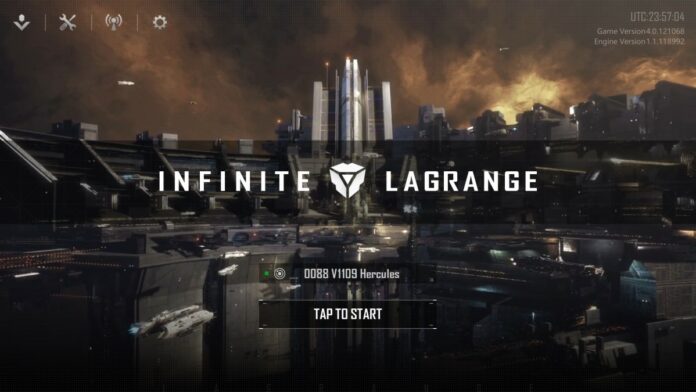 In the article below, you can find a list of useful tips to help you better understand the game. We’ve covered features such as what to focus on specifically early on, what to avoid, and which are the best features to spend resources and currency on.

Each server is independent of others and it’s possible to play on different ones. New servers are being added regularly.

As a new player, your best option would be to join the newest server. If you’re wondering why, the answer is simple. Older servers are filled with veteran players who had the time to progress and build up their factions. Competing against that as a newcomer would be a tall task that is completely unnecessary.

A steady flow of income is what you need in order to ‘survive’ in the world of Infinite Lagrange. Enter Financial Dawn Plan. Make sure you save up the necessary Proxima Coins to buy one. The 320% return option is definitely the better choice, but either one will do.

If all you want to do is just some casual gaming, then you can go ahead and join any union. With that being said, if you want to compete against other players in the end game, you need to be a part of an active and well-organized union.

How to play the game on multiple devices

If for whatever reason you decide that it’s time to pack it up and move to another location, we will walk you through how to do that. Just something to keep in mind: relocating is a simple process, but an expensive one!

Most of the early game is centered around ‘Main Missions’ which are divided into chapters. By completing the missions in each chapter, players and their factions are rewarded with resources.

There are four base upgrades that produce resources. Those would be: Small Integrated Plant, Smelting Plant, D20 Electrolysis Plant, Crystal Synthesis Plant. Investing in those upgrades can be very helpful at every level.

Once your storage reaches max capacity then automatically resource production will stop resulting in loss of resources. Make sure to build as much warehouse space as possible.