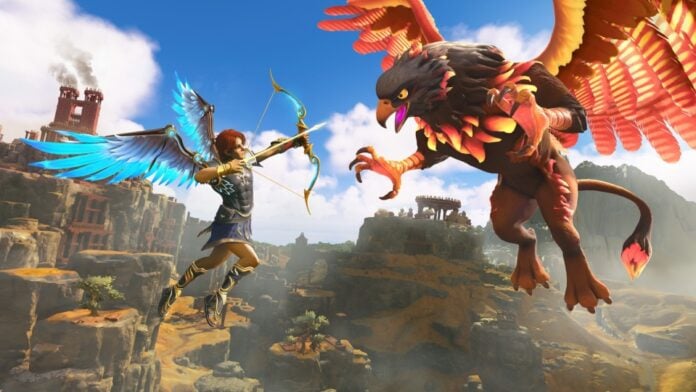 Immortals Fenyx Rising, previously known as Gods and Monsters, has been missing for a very long time, but its latest showing also came with a very nice surprise for Nintendo Switch owners.

During the latest Ubisoft Forward event, the European publisher confirmed that the game developed by the Assassin’s Creed Odyssey team will be released on December 3rd on all formats, including the Nintendo Switch.

There really couldn’t have been a better developer to tackle Immortals Fenyx Rising, as the game features creatures taken from ancient Greek mythology like the Cyclops, Minotaur, and Medusa, legendary items like the Sword of Achilles, the Bow of Odysseus, and the Wings of Daidalos

Immortals Fenyx Rising is an uplifting and witty take on the open world action adventure genre and is full of rewarding exploration through dynamic traversal. Sprint across open fields, climb enormous mountains, and glide through the skies to discover all the secrets of the seven unique regions inspired by the Greek Gods across the Golden Isle.

Immortals Fenyx Rising gives off some strong Kid Icarus meets Assassin’s Creed vibes, and so fans of these series will surely find plenty to like in the game. In case you want to see more of the game in action, you can find a gameplay trailer below.

Immortals Fenyx Rising will release on Nintendo Switch as well as on PC, PlayStation 4, Xbox One and Stadia on December 3rd. 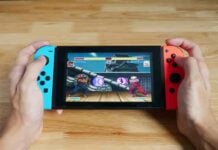