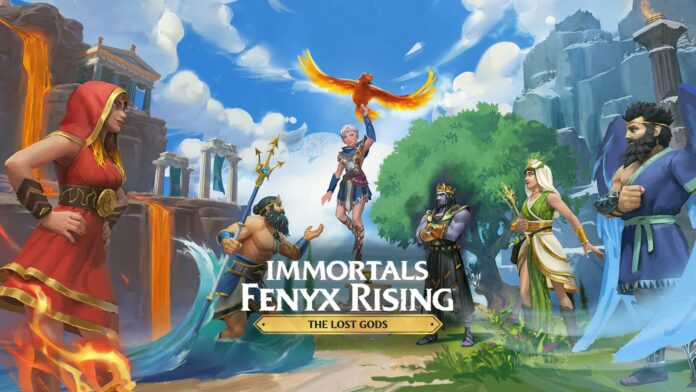 It has been quite a ride with Immortals Fenyx Rising, the open-world game developed by Ubisoft launched last year on Nintendo Switch, PC and all the other consoles, but the fun is just about to end with the third and final DLC expansion.

The Lost Gods expansion is now available for purchase on Nintendo Switch worldwide. This new expansion spices things up quite a bit by introducing new top-down gameplay and a new progression system. This is definitely good news, as the previous two expansions didn’t add a whole lot to the game, and the whole experience was starting to feel a little stale.

In case you have yet to see the Immortals Fenyx Rising – The Lost Gods DLC in action, you can check out a gameplay trailer below.

Even without its expansions, Immortals Fenyx Rising is a very solid open-world game that all fans of action-adventure games can enjoy, thanks to the humorous writing and story, solid combat, and great world design. The game isn’t particularly original, that’s for sure, but this doesn’t stop the game from being an enjoyable title.

Immortals Fenyx Rising is now out on Nintendo Switch as well as on PC and Sony and Microsoft consoles.