Home Guides Hustle Castle: How to Make More Coins / Money to Keep Your... 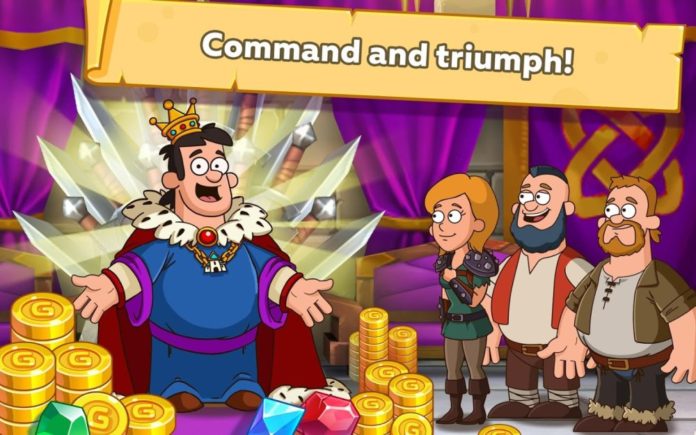 I don’t know if that’s your situation, but I never have enough money in Hustle Castle for upgrades and everything else. Therefore, I decided to look into all the possibilities for one to make more coins in Hustle Castle and keep the treasuries filled with gold. And I am here to share my findings with you.

We’ve talked more strategy about the game in the Hustle Castle guide we’re published recently, and we’ve also shared a complete guide to getting 5-star residents for your castle, so you might want to check these articles as well (they all open in new tabs, so you don’t have to worry about losing this guide too).

With these in mind, let’s find out how to make more coins or money in Hustle Castle!

Keep your dwellers happy
If you tap the face in the upper right corner, you will see the happiness level of your people. You can get up to 5% bonus earnings if you keep your people happy (or up to 20% with Premium). That’s a lot of money!

In order to increase the happiness levels, you should stay in the game and keep an eye on the speech bubbles that randomly appear over your residents’ heads – tap them when they do. Another way of keeping your residents happy is by winning battles, but usually it’s enough to just tap those bubbles.

Max out your treasury
Not only that you should have your treasury leveled up to the maximum level allowed in order to maximize your earnings, but you should also make sure that you have it fully staffed with the best possible residents.

When you tap a resident, you can see under the Classes menu to the left how skilled they are for being a treasurer – make sure you only choose the residents with the highest values for the job. Also, make sure that you give them the best possible equipment that increases the amount of coins they generate.

Complete missions
Another easy way to get a lot of coins is to simply focus on completing the missions. This is easier done early on in the game, but offers a really nice boost that you can’t ignore.

PvP and Campaign battles
If you have a strong army, you can always take on the campaign missions in order to earn some nice amounts of money to fill your coffers. However, you can’t replay old missions, so grinding doesn’t work and eventually you will hit a wall, like the Abode of Argonius boss. But until then, complete those missions whenever you are in need of some extra coins.

PvP is also a potentially good source of income, as long as you can win the battles you take part in. Scout your opponents and only attack those that reward you with a lot of gold for winning the battle. Make sure you have the best troops for the job, though and prepare to be retaliated against.

In other words, a solid defense is also extremely important in order to hold onto the gold coins you have collected. Always have the maximum number of allowed soldiers in the barracks when you log out for longer periods of time – or keep minimal resources on hand in order to avoid losing them.

Tip: If you want to decrease the chances of being looted by strong players, you can intentionally lose a few battles in a row in order to lower your ranking. This way, you will have fewer chances of being seen by really strong players who can easily beat you and steal your resources. This also helps you get easier opponents as well.

Activate premium
If you are ready to pay some real life money for a monthly pass, you can unlock the Premium game and enjoy a ton of advantages, including a 20% boost to all income, extra resources looted in battles, better quest rewards and less resources lost when defeated in PvP raids. There are even more bonuses not directly related to making more money in Hustle Castle, so it’s really worth it if you have the monthly budget.

These would be all the methods you have on hand in order to make more coins in Hustle Castle. It’s not easy, but if you strategize a bit, you will have no problems in the long run.

If you know other easy methods to make some quick money in the game, don’t hesitate to let us know! 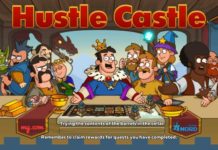 Hustle Castle: Arena Guide & Arena Brackets to Be the King of Multiplayer 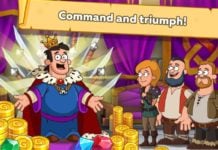 Hustle Castle Guide: How to Get 5 Star Characters for Free 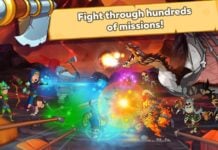 Hustle Castle Guide: How to Beat Abode of Argonius Boss