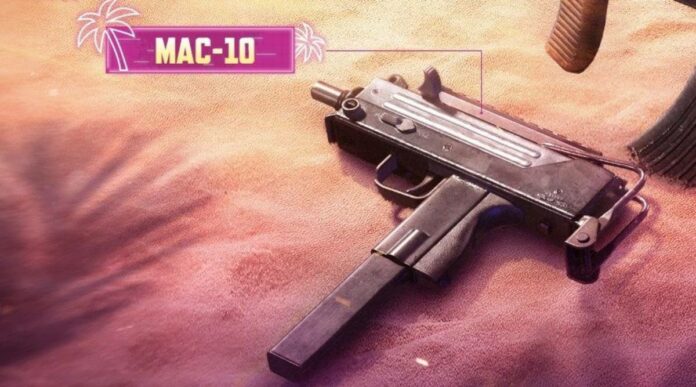 Activision is gearing up for the next big Call of Duty: Mobile update called Season 3 Radical Raid. The forthcoming update will feature a brand new sub machine gun (SMG) known as MAC-10.

The new gun, MAC-10 is going to be one of the strongest SMGs in the Call of Duty Mobile. The weapon comes with a rapid firing rate and maneuverability. Its simple and reliable structure gives it unparalleled mobility, allowing players to gain an advantage in close combat.

Beyond this, MAC-10 has a lower bullet velocity and accuracy compared to other SMGs, but its continuous combat capabilities can be greatly enhanced when it is equipped with a large-capacity drum.

Hence, it could be a great option for many players who love to engage in close combats. Here’s how you can unlock the MAC-10 SMG in COD Mobile Season 3.

How to unlock MAC-10 SMG in COD Mobile Season 3

The MAC-10 weapon can be unlocked in Call of Duty: Mobile by reaching the 21st tier in the Season 3 battle pass. Since it’s a free weapon, players don’t have to spend a dime and acquire MAC-10 SMG through the free variant of the battle pass.

Nevertheless, reaching this specific battle pass level is a daunting task as it requires a massive amount of battle pass XP. For this reason, unlocking MAC-10 SMG is a relatively long process and would require hours of grinding.

After reaching tier 21, head to the Battle Pass section and claim your reward. Here’s a video showcasing the gameplay and base statistics of MAC-10 SMG:

Important Note: MAC-10 SMG can only be unlocked in the current season, and we have no idea when this reward will rejoin the game.

How to unlock MAC-10 SMG in COD Mobile Season 3