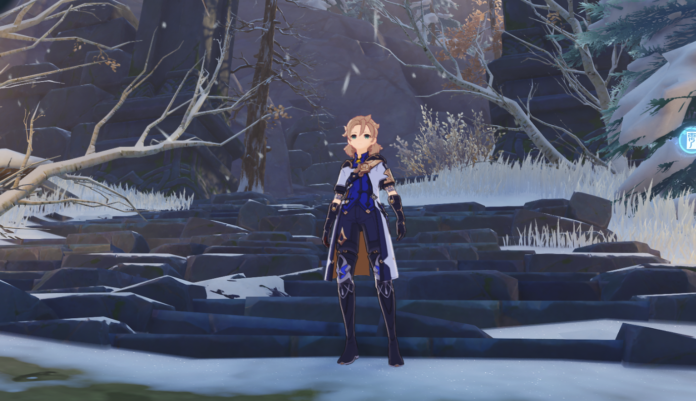 Being a roleplaying game, Genshin Impact offers a plentitude of food items that comes with different buffs and uses. And, Goulash is a new addition to the existing list of food items, with an ability to reduce sheer cold accumulation once consumed.

Dragonspine is cold harsh icy tundra – and to survive players have to continuously battle sheer cold using different tactics, Goulash being one of them. For players who don’t know, the new gameplay mechanics – Subzero Climate adds a sheer cold meter right above the player character’s HP bar, it accumulates over time and when it is full, the current character starts loosing HP at a fast rate.

Goulash is a new food item added in Genshin Impact with version 1.2 update. It decreases the accumulation of sheer cold for all party members for 900 seconds. And, to survive a place like Dragonspine players should get the Goulash recipe as soon as possible.

Keeping that in mind, today we are here with a short handy guide that explains how players can get Goulash recipe in Genshin Impact, as well as, what are the ingredients required to make Goulash food item.

To unlock the Goulash recipe in Genshin Impact, players must complete the quest Ah! Fresh Meat!. Here is how you can do that –

Step 1.) Go to Adventurer’s Camp in Dragonspine and talk to an NPC called Harris.

Step 2.) He will ask you to gather ten chilled meat. And, to collect the chilled meat you have to kill frozen boars(location is marked in the map).

Step 3.) After killing the frozen boars, return to Harris.

Step 4.) Next, he will ask you to get the meat of Great Snowboar King. Once again, you have to travel to the same location and kill the snowboar king(spawns after killing the Frozen boars).

Step 5.) Go back and speak to Harris to get the Goulash recipe.

Step 7.) Speak to Harris to complete the quest.

How to unlock Goulash Recipe in Genshin Impact