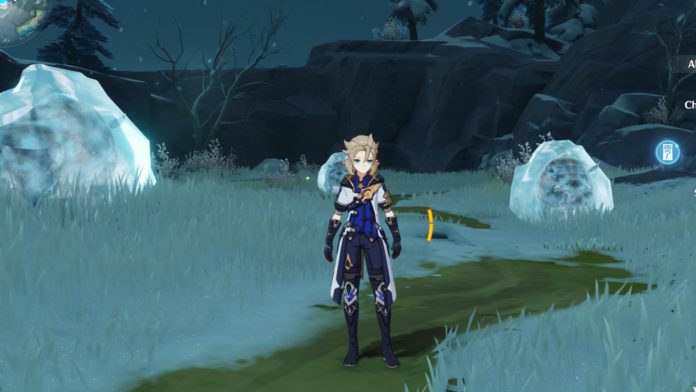 Location of the Great Snowboar King

Great Snowboar King is located in the east of Entombed City – Ancient Palace, near the cliffs. Check out the above map with the marked location – there players can find the great snowboar king and frozen boars.

The best way to reach Great Snowboar King’s location is by gliding straight towards the cliffs from the Statue of Seven – Dragonspine location.

There are a total of three new achievements that players can unlock by killing the snowboar king, these are – Assassin of Kings, Chill Out and The Hunter Becomes the Hunted. Here is how you can the aforementioned achievements.