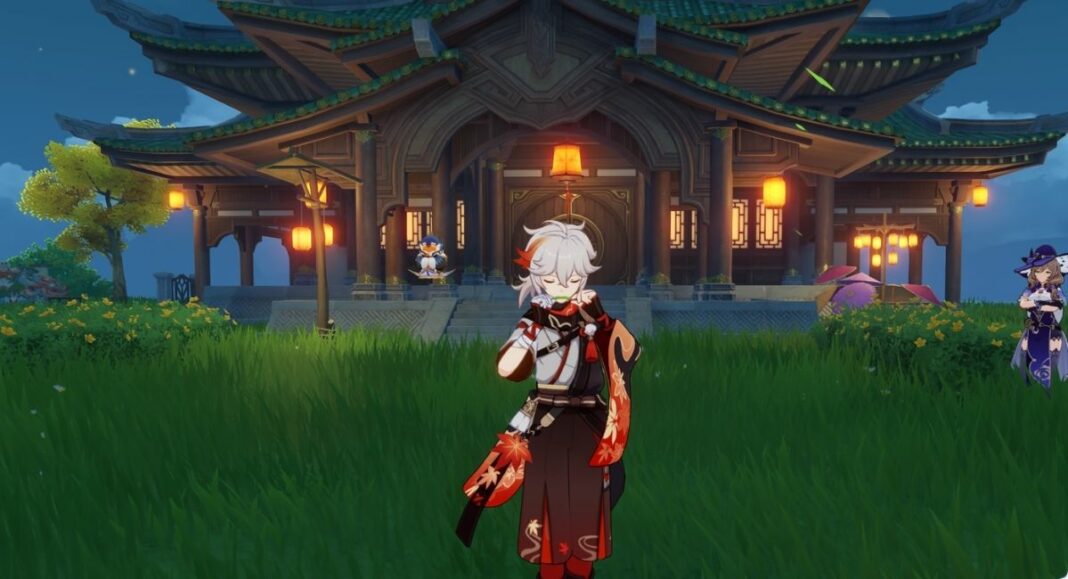 There are high chance players will easily get overwhelmed with the new content. Knowing about Genshin Impact’s gardening feature and how to unlock it will help you a lot.

Keeping that in mind, we have prepared a handy guide that talks about unlocking Gardening and the Seed Dispensary in Genshin Impact.

How to Unlock Gardening

To unlock Gardening in Genshin Impact, players have to reach Reputation level 3 in Inazuma. Once players get to reputation level 3, they will get an item called Naku Weed from an NPC who goes by the name Madarame Hyakubei.

After you get Naku Weed, a new world quest called “Art of Horticulture” will trigger. Complete it and you will unlock the highly requested gardening system inside your Serenitea Pot.

How to Get Seed Dispensary

The Seed Dispensary is a new gadget which player needs for gathering and planting seeds. You can get the Seed Dispensary from Madame Ping by completing the world quest “Art of Horticulture,” which you can unlock by getting Naku Weed from Madarame Hyakubei when you reach Inazuma’s reputation level 3.