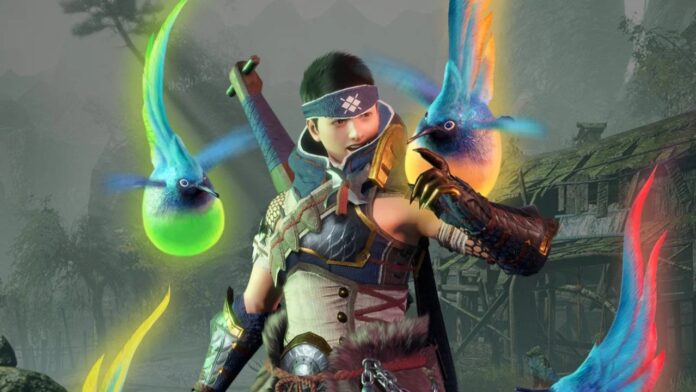 Monster Hunter Rise features an in-game achievement system called Guild Card Awards that keeps track of your progress in the game. This system is similar to that seen on other consoles on a system-wide level, rewarding you once you have reached certain milestones in the story, or if you have manmaged to complete certain tasks.

While many of the Awards can be unlocked by simply playing through the game’s story, a few others will require you to go out of your way to unlock them. Among these Awards is the Copper Ecologist Award, which will put your photography and exploration skills to the test.

How To Unlock The Copper Ecologist Award In Monster Hunter Rise

The Monster Hunter Rise Copper Ecologist Award is unlocked by taking a photo of a certain number of Hunting Helpers. The term Hunting Helpers actually indicated a specific category of Endemic Life: take a picture of each of the required creatures with your camera and you will unlock the award.

Here’s all the Endemic Life you have to take a picture of to unlock the Copper Ecologist Award and their locations.