Home Game Guides How to Spectate in Overwatch 2 – Spectating Guide 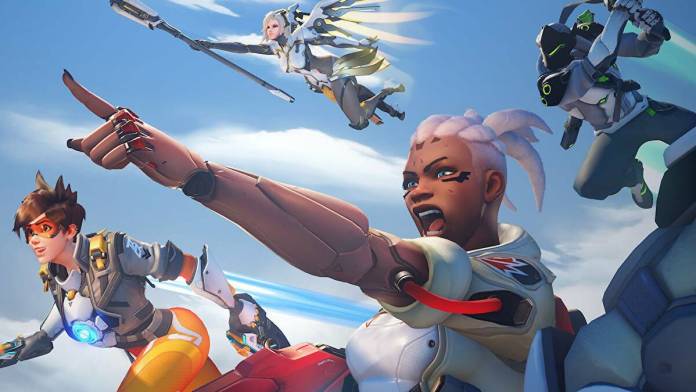 One of the things that might appear even more interesting than battles in Overwatch 2 is spectating how other gamers play. Even though it is one of the best systems in the game, many players do not know how to start spectating another person’s battle. Read this guide, and you will find out how to spectate in Overwatch 2.

The first and foremost thing you should know is that spectating for another player is different on consoles and PCs. But despite the platform you use, you must be friends with the person you want to spectate. Also, take into account that there is no glitch or any other way to avoid this restriction. And below, there is a detailed spectating guide for consoles and PCs.

How to Spectate on Console

On consoles, you should open the friend list and find the desired friend. If he or she is playing the match in a complete lobby, you need to join his or her game to appear in spectator mode. Feel free to change between players and spectate individually over your friend. Also, take into account that you can always ask your friend to invite you; it will also make you appear as a spectator.

How to Spectate on PC

On PC, you need to open the Social Menu and right-click on your friend. Among all options, there will be an option spectate that works even if the lobby is not full. That is the main advantage of spectating on PC over spectating on the console.

That’s it with spectating in Overwatch 2. As you can see, nothing is challenging about spectating in this video game. You only need to keep in mind that you can not spectate your friend on consoles if the lobby is not complete. And while you are still here, make sure to check our guide on how to play 1v1 in Overwatch 2.

How to Spectate in Overwatch 2 – Spectating Guide