Home Game Guides How To Play 1v1 in Overwatch 2 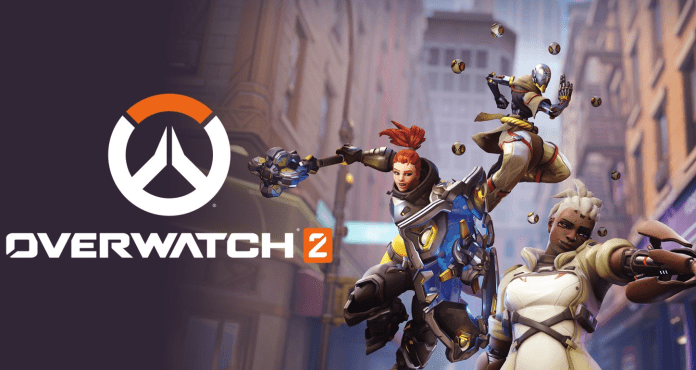 After its launch in October, Overwatch 2 went on to amass over 23 million players in less than 10 days of its release due to the significant number of players that flooded the servers after Overwatch 1 servers were shut down.

This new installment brings a bunch of new features to the Overwatch game series, one of which is allowing players to use the preferred cosmetics of their favorite heroes. However, despite being a multiplayer game, there are times when you’d want to challenge a friend in a 1v1 matchup. So in this article, we’ll be going over how to play 1v1 in Overwatch 2.

How To Play 1v1 in Overwatch 2

1v1 is possible in Overwatch 2 and if you want to go up against a friend, simply go to the Custom Games tab under the Play options. From there you can invite your friend to the lobby and then change the ruleset.

Once in the lobby, locate the settings options at the top right of the screen and select the Modes category then choose Elimination. This will then set your match against your friend as a 1v1 mode and after a player is killed, the match will be concluded.

And if you’d like to play Elimination a lot longer, then do be sure to spend some time setting up the match as you like it. You can change the hero availability, the number of rounds, etc. After setting it how you want, you’ll be able to challenge your friend anytime and for as long as you set the match to last.

The 1v1 is a fantastic mode in pretty much every multiplayer shooter because rather than going up against random enemies all the time, you can actually go up against a friend and it’ll be just you two without other random opponents getting in the way. So if there’s that player or friend you’ve been wanting to take on, it really doesn’t get better than 1v1.

How To Play 1v1 in Overwatch 2