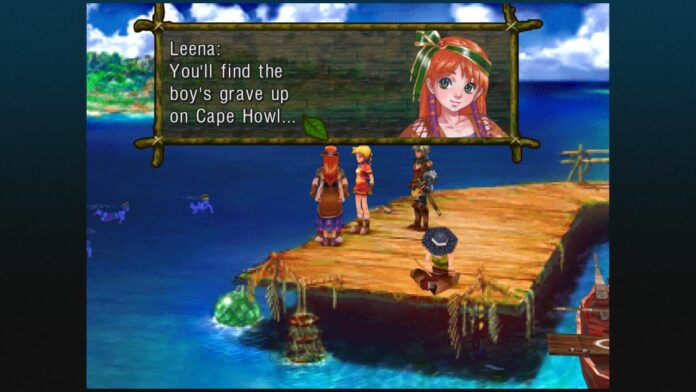 Chrono Cross: The Radical Dreamers Edition is a very unique role-playing game when it comes to many of its features, the character roster chief among them. Unlike most other games, which feature a limited number of party members, the second entry in the Chrono series features over 40 characters, and some of them will only join Serge if the player makes certain choices.

Among the characters that are locked behind certain choices is Leena. Here’s how to recruit Serge’s childhood friend.

How to Recruit Leena in Chrono Cross: The Radical Dreamers Edition

Leena is among the best characters in Chrono Cross: The Radical Dreamers Edition, and one of the earliest that can join Serge in his quest, so you will want to get her to make the first few hours of the game considerably more manageable.

It is, however, very easy to miss Leena if you do not pay attention. Right after Serge arrives in Another World, and heads over to Cape Howl, he will have to fight Karsh, Solt, and Peppor. After the fight, Kid will ask Serge if he wants to travel together. To get Leena, you will have to refuse Kid three times.

If you do refuse Kid correctly, Serge will return to Arni Village, where the next morning both Leena and Poshul will join his party. If you did not refuse Kid, Leena will not be able to join your party during the current playthrough.

How to Recruit Leena in Chrono Cross: The Radical Dreamers Edition