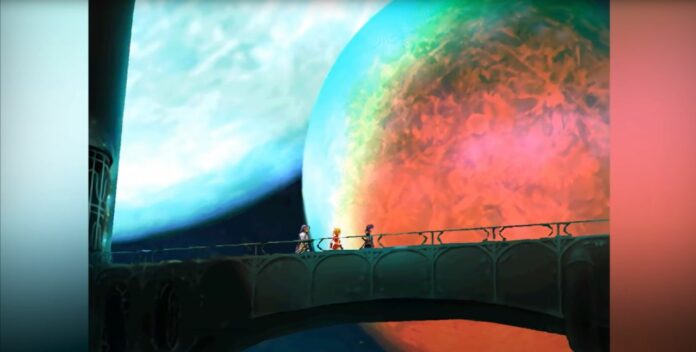 Chrono Cross: The Radical Dreamers Edition, unlike most Japanese role-playing game on the market, features a huge character roster consisting of over 40 characters all coming with their own unique abilities. As such, it can be difficult to decide your battle party, as all characters look viable for the vast majority of the game.

Unsurprisingly, however, some characters are considerably better than all the others. Here are the best characters to use in the game and what makes them so good.

As the list of characters you will find below will be full of spoilers, avoid reading it until you have made quite a bit of progress in the game.

Best Characters to Use in Chrono Cross: The Radical Dreamers Edition

Chrono Cross: The Radical Dreamers Edition features plenty of characters to recruit, as mentioned above, but only a few of them can be considered among the best. Serge and Kid are unsurprisingly among them, with out protagonist coming with amazing stats and he is able to use the powerful Mastermune weapon, which allows him to defeat pretty much any enemy by himself. Kid, on the other hand, can steal items from enemies, has generally good stats and she is one of the few characters, alongside Serge, that can use Double and Triple Techs with other characters.

While Serge and Kid are all-rounders, a few of the best characters in Chrono Cross: The Radical Dreamers Edition better specialize in other areas. Leena and Riddel, for example, come with high magic damage, with the first being able to restore Elements usage and even revive herself, while the second has a very good Element Grid that allows her to use a lot of Elements per battle. Guile has very high magic power as well, but he is limited by his inverse Element Grid which makes him strong at the end of the game, but not so much at the start.

If you’re looking for physical powerhouses, then you need to get both Karsh and Glenn in your party. The first, who will join your party as part of the story, has extremely high HP, attack and defense, while the second can not only use two Einlanzer swords, which grant him extremely high attack power, but he also has excellent stats and can use the X Slash Double Tech with Serge. Leah is another physical powerhouse, as she comes with very high strength and the ability to use a powerful Double Tech with Draggy, another strong character with amazing speed that is able to attack more often than other characters.

When it comes to Black Element characters, Harle is the absolute best, thanks to her amazing stats and ability to buff the party. Unfortunately, she is available only for a short amount of time, so you cannot really make the best use of her abilities. Grobyc is a good substitute, only that he is more specialized in physical damage. He can unleash a Double Tech with Norris, another character with great stats, too, so he is your character if you’re looking for a strong physical attacker.

Best Characters to Use in Chrono Cross: The Radical Dreamers Edition