Home Switch How to Open Treasure Pods in Slime Rancher 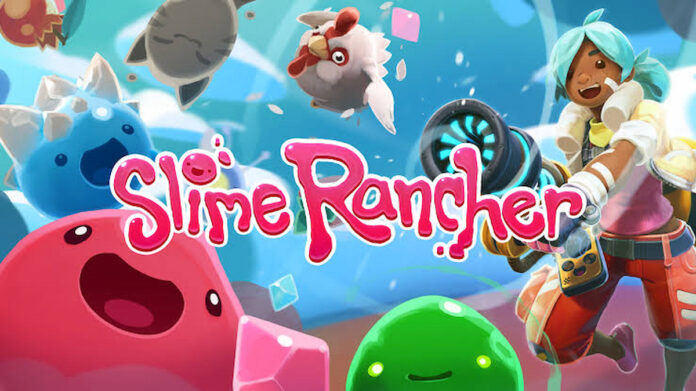 Slime Rancher is the type of game that brings joy to players regardless of age. The game’s bubbly aesthetic and unique gameplay allows players to become immersed in the alien world ghag the game is based in very easily.

However, what might appear as a an easy game to pull through at first might turn out to be harder as you progress and things will become complicated from there especially you start collecting resources.

Which is why as easy as they become, treasure pods can turn out to be a source of irritation and frustration for most players. So in this guide we’ll be showing you how to open treasure pods in Slime Rancher.

Like in most similar games, treasure pods are Slime Ranchers’ version of treasure chests and can be found in all areas of the game’s map. There are three distinct types of treasure pods that players can find: Blue Pods, Green Pods, and Purple Pods.

Each of these pods is accessed by using a slightly different device and even the basic green pods will not be available for players to open at the early stages of the game. Additionally, each treasure pods carries lots of goodies within, with each of them containing a Slime Science Blueprint.

So in order to open to treasure pods, you’ll need to unlock crackers. These are no simple feat and will take several gameplay hours before you can access level one cracker. Below are the cracker for each pod:

You can purchase these from the Vacpack Upgrade Terminal after certain requirements have been met within the game. Also, this is where things can get slightly complicated because players will need to have money on hand and be able to craft a certain number of gadgets.

So this means that the lab will have to be unlocked before you can get the first cracker before you can start making gadgets and opening pods in Slime Rancher.