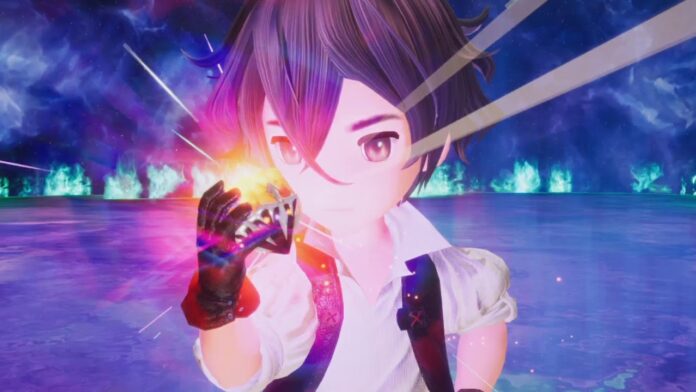 Bravely Default II features a deep Job system that lets players customize their characters’ abilities in different ways. New abilities are learned by leveling up Jobs with Job Points until they reach level 12, earning the Master indication on the menu.

Job Level 12, however, isn’t the final Job Level that can be attained in the game, as there is a way to increase the level cap to 15, allowing all Jobs to learn even more powerful abilities.

Here’s how to increase the Job Level cap in Bravely Default II.

The Job Level cap in Bravely Default II can only be increased in Chapter 6, which can only be accessed if you’re on the path of unlocking the True Ending. If you’re on your first playthrough and have yet to see the regular ending, you have no way to increase the Job Level Cap.

Once you have defeated the first final boss, reload the save file that has been created and you will get a notification that it is now possible to increase the Job Level Cap for all Jobs to level 15. The Freelancer Job can be leveled up to level 15 straight away, while you will have to work hard to increase the level cap for every other Job.

To increase the Job Level cap for every other Job, you will have to undertake the Trials of Tribulation that are scattered all over the map. These trials are accessed via seven gates that feature difficult boss battles against all of the previously defeated Asterisk Holders, only that they are now much stronger and are paired differently than in the regular story battles, meaning that you will need to come up with new strategies to win. Once you win all seven battles, the level cap for all Jobs will be increased to level 15.