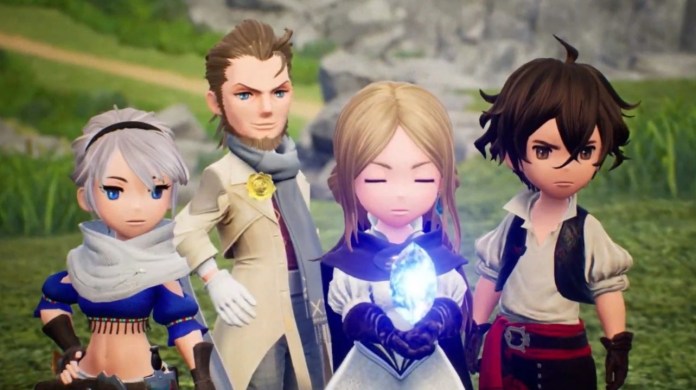 The Bravely Default II customization system is powered by the Job system. Inspired by classic Japanese role-playing games, the Job system lets you assign a profession to the four playable characters and learn new abilities that can be later carried over to other Jobs via the Sub-Job system.

To unlock new abilities for any Job, you will have to earn Job Points, or JP for short. These can be obtained by winning battles, and there are a few ways to speed up this process and let you master any Job with ease. Here’s how to.

How To Farm JP In Bravely Default II

To make this farming method more effective, you can also unlock the Freelancer JP Up and the JP Up and Up abilities. The two abilities stack, so you will be getting a lot of JP once you have unlocked both abilities.

Unlocking the Gambler Job can make farming JP even faster, although it becomes a little riskier as well. This Job’s unique ability, Dealer’s Choice, will trigger a variety of random effects in battle, including status ailments and EXP and JP multiplying. Once one of the two is multiplied, however, you won’t gain any of the other, so take this into account.

Using JP Orbs is also a very good way to get some additional JP without even having to fight a single enemy. Make sure to use the Exploration feature to get some of them so that you can use them whenever needed, especially to learn the JP Up and JP Up and Up abilities.

How To Farm Job Points In Bravely Default II