Home Guides How To Unlock The Gambler In Bravely Default II 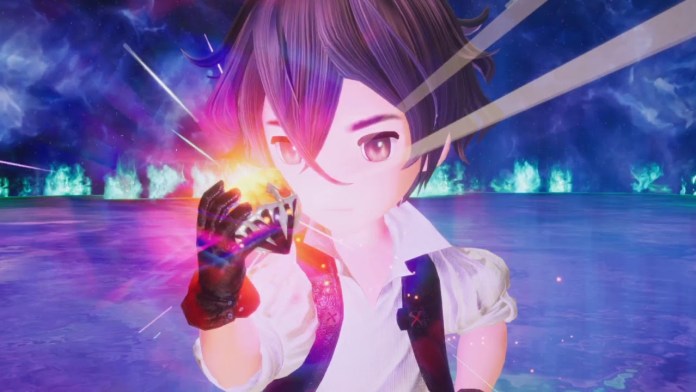 Bravely Default II features a lot of different Jobs that let you customize your characters with different abilities. Most of them are unlocked by simply progressing through the story, while a few others are optional, and are unlocked only after completing specific side quests.

The Gambler Job is among these optional Jobs that have to be unlocked by completing sidequests. This Job is rather unique, and can be quite useful in the right hands, so you should look into unlocking it as soon as you can.

How To Unlock The Gambler In Bravely Default II

The Gambler can be unlocked as early as Chapter I. To do so, you will have to unlock the Beastmaster Job first, then head to the town of Savalon. Here, go into the Gaming Hall and talk with Shirley, who will teach you how to play Bind and Divide, a card game that’s unique to Bravely Default II.

Once you have learned the basics of this game, it is time to put them into practice. Talk with any NPC found in the Gaming Hall to challenge them to a game of Bind and Divide. Once you have defeated everyone, Shirley will play you as well. At this point, make sure to save your game: Shirley is obviously quite good at this game, and losing will result in a Game Over.

After beating Shirley at Bind and Divide, you will have to defeat her as well in battle to receive the Gambler Asterisk. The battle is not too difficult, so if you have not been having too much trouble so far, you will probably breeze through this battle as well. Make sure to Brave when needed, and it will take no time for you to become a true Gambler.

How To Unlock The Gambler In Bravely Default II