Home Game Guides How to Hug in Fall Guys 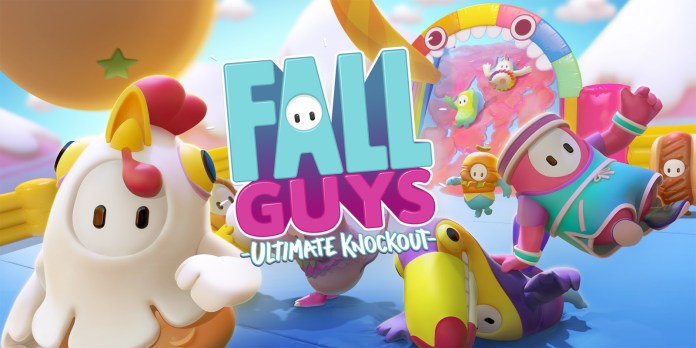 After Fall Guys went Free to Play last month, tons of new players have begun to enjoy and play the game. In Fall Guys, players compete against other players in a mini-game series to become the last ones standing. However, Fall Guys isn’t all about being competitive, as players can also share some love by hugging fellow enemies or teammates. Here is a guide to tell you how to hug in Fall Guys.

Fall Guys Guide: How to Hug

Before you learn how to hug someone in Fall Guys, you will need to know how to grab a player. Veteran Fall Guys players are already aware of the grabbing mechanics, but the newbies might still not know anything about it.

Grabbing is a useful mechanic in Fall Guys that allow you to hold another player. A lot of times, grabbing enemies will let you ruin their progression and clutch the game. On PC, you can press the Shift button to grab, and PlayStation users have to press the RT trigger, whereas Xbox users have to press R2 to grab. This mechanic is also used for ledge grabbing in Fall Guys.

To put things simply, follow these steps to hug in Fall Guys:

Hugging is easy now that you know how to grab in Fall Guys. When two players are in contact and try to grab each other, they will end up hugging in Fall Guys. You can ask your friends for a hug or maybe even get a hug from an enemy. In some mini-games, a few players wait to hug fellow competitors just before the finish line.

Doing your best to survive won’t always let you win in Fall Guys. Instead of getting frustrated over losing, try hugging your teammates or enemies to elevate your mood and get back into the game. Hugging for the first time will reward you with a bronze trophy titled Fall Bae in Fall Guys.

How to Hug in Fall Guys